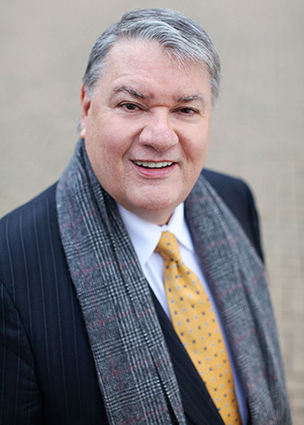 Congregation Ohev Shalom will present Cantor Jack Mendelson at their annual Gala event on Feb. 21, 2016. Cantor Mendelson is a noted cantor, entertainer and humorist. Originally from Brooklyn, he followed in the footsteps of the great Cantors of past years while also training the newest generation of Cantors at The Jewish Theological Seminary as well as Hebrew Union College, his own alma mater.

His performances encompass not only traditional tunes, but draw humorously on his experience of growing up the son of a deli owner in New York and a stereotypical Jewish mother. He has starred in documentary films and also participated in concerts of Afro-Semitic fusion and Jewish jazz compositions.

Cantor Mendelson is a graduate of Hebrew Union College School of Sacred Music and also the Julliard School of Music. His performance in Orlando will feature selections of Yiddish, Israeli, and Broadway tunes as well as original music from his one-man show and a comedic number. The performance will be unlike anything Central Florida has seen before! For reservations, please contact the Ohev Shalom office at 407 298-4650 or email office@ohevshalom.org.