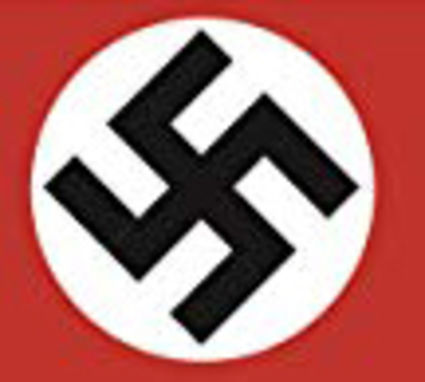 A college student from Houston, Texas, started a petition against the popular retailer SHEIN for selling what she believed was a Nazi swastika pendant. The Stop Anti-Semitism watchdog group also pressured SHEIN concerning the necklace. In response SHEIN removed the necklace from its website.

This article was originally intended to bring attention to the offensive pendant and its removal from the retailer's website through the effective watchdog pressure and petition that shined a light on the necklace. However, upon closer inspection by Heritage's production/office manager, David Lehman, t...