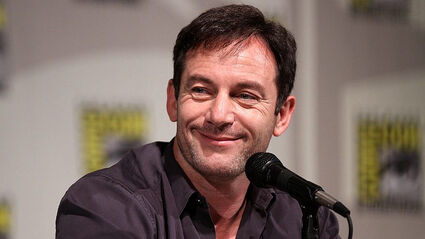 Holocaust Learning UK commissioned the hour-long film "Out of the Darkness," which features the testimony of Janine Webber, a survivor of the Lvov Ghetto.

Isaacs, 57, who played Lucious Malfoy in the "Harry Potter" series of films, is Jewish and has spoken about experiencing anti-Semitic attacks as a teenager in London by the far-right group National Front.

The documentary "teaches students about the Holocaust as it contextualizes the su...