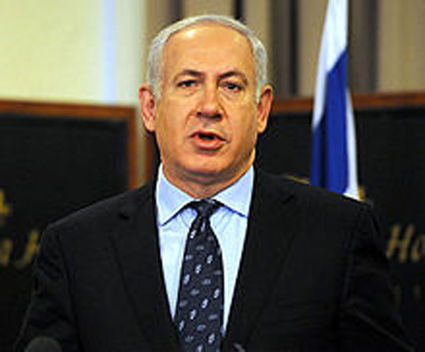 Small haredi protest, no Torah allowed at Women of the Wall service

JERUSALEM (JTA)—Hundreds of protesting haredi Orthodox youth did not prevent or significantly disturb the Women of the Wall’s monthly service at the Western Wall.

The women were not, however, able to read from a Torah scroll during the service as planned.

Sunday’s service, which according to Women of the Wall attracted 300 women, was conducted under heavy police protection. The women prayed in a corner of the women’s section of the Western Wall plaza enclosed by a barricade and surrounded by police.

A barricade and police line also divided the male haredi protesters from the women and their supporters.

Women of the Wall gathers at the beginning of the Jewish month for a women’s Rosh Chodesh service at the Western Wall. Members have been arrested for wearing prayer shawls because of a law forbidding any practice that falls outside of the wall’s “local custom.”

In April, a judge determined that the group’s activities did not contravene the law. Since then, none of the women has been arrested.

The group’s service last month—the first since the court ruling—attracted thousands of protesting haredi girls who packed the plaza. A large group of haredi men also protested last month, some throwing coffee, water, rocks and a chair at the women.

This month, only a few hundred haredi protesters showed up at the service. Leading haredi rabbis had called on thousands of men to protest Women of the Wall peacefully, but much of the plaza was empty Sunday morning.

Behind a heavy barricade, haredi men chanted and held signs–and a few threw eggs–but the women’s prayer often drowned out their protests.

While the women were able to complete their service unhindered, they were not allowed to read from a Torah scroll. The group had not brought a scroll to the wall for years, but planned to resume the practice following the court ruling.

“Together we will try to advance a way to find an opening for negotiations with the Palestinians with the goal of reaching an agreement,” Netanyahu said Sunday at the start of the regular weekly Cabinet meeting. “This agreement will be based on a demilitarized Palestinian state that recognizes the Jewish state, and on solid security arrangements based on the IDF.”

Kerry is scheduled to arrive in Israel later this week for his fifth visit to the region in an attempt to revive stalled Israeli-Palestinian peace efforts.

Deputy Defense Minister Danny Danon on Sunday stuck by his statements, made first in an interview on June 5 with the Times of Israel news website, in which he said that the Likud Party and the governing coalition are opposed to a two-state solution and would block a vote on the creation of a Palestinian state.

Last week’s interview with the Times of Israel was Danon’s first since becoming deputy defense minister.

(JTA)—Tens of thousands of people joined in Tel Aviv’s annual Gay Pride Parade, the first after arrests were made in the 2009 double murder at a gay community center.

Israeli media reported that the parade last Friday was the first time in four years that police did not send undercover detectives to mingle with the crowd.

Police sources told Army Radio that the removal of the detectives was connected to arrests made this week in the unsolved murder of two people at a gay community center in Tel Aviv in 2009. A court in Tel Aviv remanded three of the four suspects for 11 days on June 6.

In the past, detectives attended Gay Pride Parades in an attempt to spot suspects and glean information leading to suspects.

Organizers were expecting more than 20,000 foreign tourists to arrive for the pride events, which will carry on throughout June.

The parade was scheduled to end with a beach party at Gordon Beach hosted by supermodel Bar Refaeli with live performances by musician Michal Amdursky, FFF, DRECK and Arisa, among others. Last year, an estimated 100,000 people took part in the parade, according to The Jerusalem Post.

THE HAGUE, the Netherlands (JTA)—A Christian school in a predominantly Muslim neighborhood has resumed a plan to unveil a plaque in memory of Holocaust victims, despite concerns of anti-Semitic vandalism.

The board of the Paul Kruger School in The Hague said last week that it would move ahead with the plan, which was shelved in recent years because of what school officials said were “concerns that youths would destroy the monument.”

Stichting Christelijk Onderwijs, the association that runs the school, said in a statement on June 5 that it is “in talks with the directors of the school about setting up of the plaque.”

The school, which was named for an Afrikaner national leader, was a Jewish high school before the Holocaust.

(JTA)—Organizers of a Jewish festival in Budapest said they will try to set a world record for the tallest kosher sandwich.

Many dozens of bread slices will be used to construct the tower on Sunday on Kazinczy Street in the Hungarian capital’s  so-called Jewish Quarter during the sixth Judafest cultural street party, organizers said on Facebook. One of the organizers told JTA the plan is to have a 7-foot stack at least. 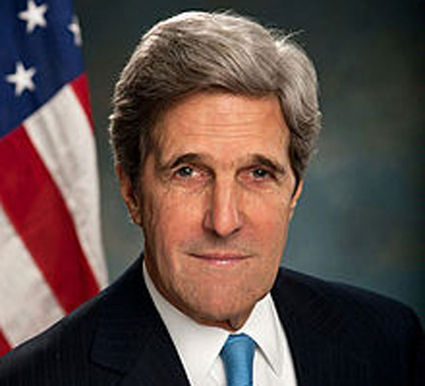 The Guinness World Records website shows no record for kosher sandwiches, but the tallest non-kosher sandwich was made in 2007 in India and measured 50 feet. It contained 100 pounds of cucumbers, 88 pounds of meat and 330 pounds of butter.

Judafest is expected to attract thousands and is among the largest Jewish events in Hungary. In addition to assembling the sandwich, participants will participate in a cookie-baking contest.

In addition to the culinary activities, visitors to the one-day festival will be invited to watch films about Jewish humor, notably by and featuring Woody Allen. There will also be walks and a rickshaw tour of the Jewish quarter.