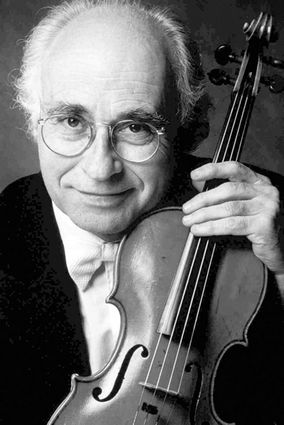 The Orlando Chapter of Hadassah is proud to present renowned violinist Matitiahu Braun at its opening meeting Aug. 27 at 11:30 a.m. at Congregation Ohev Shalom.

Matitiahu Braun is a native of Israel where he graduated from the Israel Academy in Tel Aviv. He came to America in 1962 to study at the Juilliard where he received artist and post-graduate diplomas and was the recipient of the prestigious Naumburg Prize. In 1969 he joined the New York Philharmonic, a position he held until 2006. He also served as principal and solo violist with the Dallas Symphony in the late 1970s. Braun is known as a recitalist and chamber musician. He teaches violin and viola, works with students and professionals, coaching orchestras and chamber music groups, and presenting master classes. 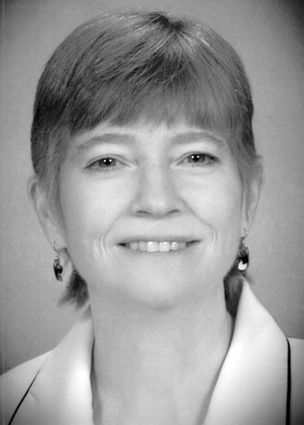 Braun’s latest CD, “Voices of Time: Works for Solo Violin and Solo Viola by Bach, Biber, Prokofiev, Sung, and Varga” (MSR) has been called “veritable master classes in both violin and viola” by Phil’s Classical Reviews. Howard Goldstein of BBC Music Magazine called it “one of the most memorable collections of string playing I’ve heard in a long time.”

Holly Small will accompany Braun on the piano. Small has taught piano at UCF and was rehearsal accompanist for the Orlando Opera Company for three seasons. She currently accompanies and coaches students and professionals in a variety of fields, including strings, winds, vocal and choral music, and is a staff accompanist and coach at Stetson.