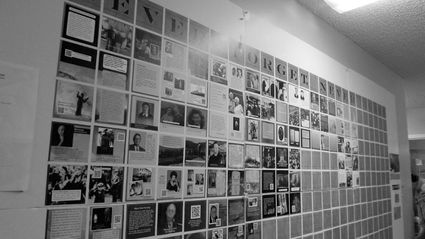 The Southwest Orlando Jewish Congregation’s Holocaust Memorial, designed by Max Waldor, is a gift to the community.

Under the leadership and design supervision of Eagle Scout candidate Max Waldor, the Southwest Orlando Jewish Congregation is about to finish the construction of its Holocaust Memorial, a tribute to the victims and survivors of the Holocaust. At 4’ tall by 8’ wide, this memorial is a collection of stories from the Holocaust, reproduced on tile and via the internet, to honor and describe the experiences of 40 of the Central Florida Jewish community’s loved ones during a terrible chapter in history. Each story is collected over several tiles, and continued or augmented by a QR code that points to more information. 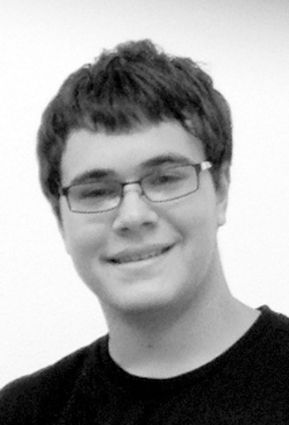 This Eagle project is the culmination of a lifetime of scouting experiences for Waldor, rising through the ranks of scouting from Wolf cub to Tenderfoot, from Star to Eagle. He is a senior at Dr. Phillips High School where he maintains a 3.9 grade-point average, performs with the marching and jazz bands, and attends the Center for International Studies. Waldor also volunteers for Give Kids the World, participates in the SOJC Cantorial Corps, and is a classroom assistant at the SOJC religious school.