Jewish Federation of Greater Orlando honors those who make an impact 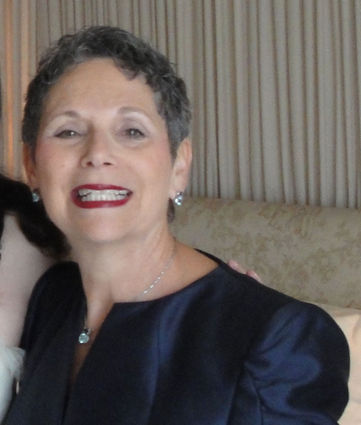 This month, the Jewish Federation of Greater Orlando is recognizing outstanding leaders who have made an impact in Jewish Orlando this past year. Three awards will be given out in recognition of individuals who devote their time to make the Jewish community a better place. Two awards recognize young and senior leaders. This year’s Byron B. Selber Young Leadership Award will be given to Jeremy Udell and the Jerome J. Bornstein Senior Leadership Award will be awarded to Ina Porth. Eli Bercovici, former Sports and Wellness director of the JCC, will be the recipient of the Jewish Communal Professional Award.

The Byron B. Selber Young Leadership Award is given annually to a young member of the Jewish community who exemplifies the leadership standards set forth by the late Byron B. Selber. Jeremy Udell’s hard work to improve the community is the essence of why he has been chosen to receive this honor. His commitment serves as an example to everyone.

An Orlando native, Udell first developed his leadership skills as a day camp counselor at the JCC. He attended the Alexander Muss High School and later returned to Israel spending his spring semester junior year at Hebrew University. At the University of Florida, he received bachelor’s degrees in business management and Jewish studies. For the last three years, he has served on the Jewish Federation of Greater Orlando Board of Directors and as treasurer for the last two years. As director of financial strategies at Udell Associates, he oversees the creation, implementation and support of retirement, estate, and insurance planning strategies for the Central Florida area. He is a certified financial planner and a registered representative with NFP Securities, Inc. Udell is also very involved with Toastmasters, having achieved advanced communicator bronze level and has served as a club president and as an area governor.

The Jerome J. Bornstein Senior Leadership Award was established in 1992 in memory of Federation Past President Jerome J. Bornstein and is given to a community leader who exemplifies Jerry Bornstein’s many attributes and contributions. Ina Porth’s tireless efforts and selfless devotion over all these years is one of the many reasons the community honors her.

Porth moved to Orlando in June 1978 and began her volunteer career chairing a yard sale to benefit the JCC Preschool. She soon found herself on the JCC board and quickly became involved with JFGO. Porth went on to chair numerous programs and committees, including CRC, Women’s Division, Campaign, Major Gifts and served as president of the Federation, 1990-91. She has sat on the boards of Congregation Ohev Shalom and the UCF Jewish Studies Advisory Board, has chaired Yom Hashoah and Jewish History Month at the JCC and has taught classes at Beit Hamidrash. She was selected to be on the UJA Young Leadership Cabinet and was awarded the Young Leadership Award in Washington, DC. Additionally, she has been co-chair of the local AIPAC chapter and is a life member of Hadassah. 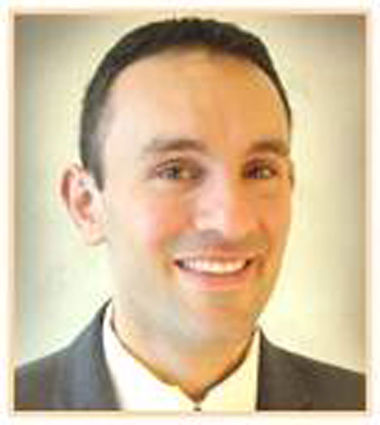 In September 1982, Bercovici and his wife Lisa transitioned from Phoenix to Orlando, where he started his career as the Sports and Wellness director of the JCC of Greater Orlando. In March 1983, the JCC’s first road race was held and on July 24, 2013, the 30th annual race was completed. It is the longest running program at the JCC. During the summer of 1995, Orlando hosted the JCC Regional Maccabi Games and he served as games director. More than 300 Jewish youths ages 13-16 from all over the United States attended the games and Orlando won gold medals in Basketball and Soccer. Orlando hosted the Marvin Blumenthal Basketball tournament in February 2005 and more than 100 basketball players from southern region JCCs participated. Team Orlando finished second out of 14 teams. On Aug. 15, 2013, Bercovici retired after 31 years of service. Executive Director David Wayne said of him, “The JCC is very thankful for Eli’s 31 years of dedicated service and commitment to the community. He has had a tremendously positive impact on people’s lives and always played a vital role in helping us fulfill our mission.” Associate Executive Director Robby Etzkin remarked, “When people find out I work at the JCC, the first question everyone asks is, ‘Do you know Eli Bercovici?’  Eli’s involvement in the community through the JCC is immeasurable.  Everyone knows Eli.  His presence at the JCC will certainly be missed.”

These prestigious awards will be given at the Jewish Federation of Greater Orlando Annual Meeting on Wednesday, Aug. 21, 2013, at 7 p.m. in the JCC auditorium. The meeting will also feature a community update and an introduction to the new executive director, Olga Yorish.  A snack bar with popcorn and movie treats will be served. All members of the community are welcome to attend the annual meeting. To RSVP visit http://www.jfgo.org or call Becca Ginns at 407-645-5933 x 236.