The Lions of Judah held a roaring good luncheon! 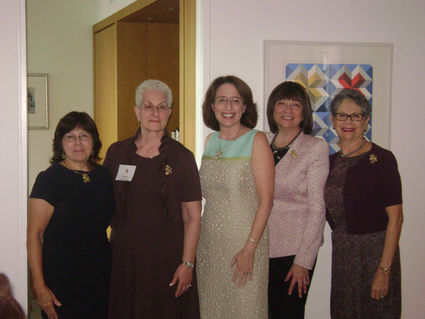 Roseonthal spoke to the group about her travels to JFGM's sister city, Okafim, and the affinity she has felt with other Lions she has met across the country. She also emphasized the importance of investing in the next generation and commended the efforts of Our Jewish Orlando, the Federation's new initiative focused on connecting young Jewish individuals and families to each other to establish a sense of community.