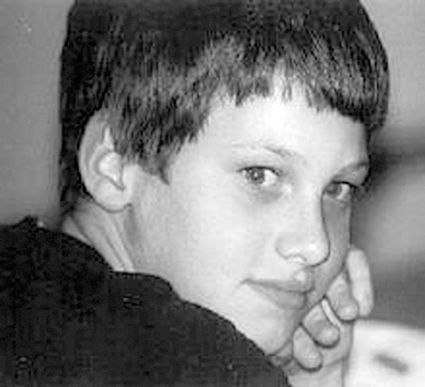 In early November, John Halligan, a speaker against bullying, returned to the Central Florida area to inform teens about bullying and teen depression. A former IBM engineer, Halligan lobbied for laws to be passed in Vermont to improve how schools address bullying and suicide prevention after the death of his son, Ryan, as a result of bullying and depression. Sharing Ryan's story, he has given speeches at schools in other states, as well as interviews on PBS Frontline, Oprah and other televised programs. Halligan uses the story of Ryan, to educate middle school students about the importance of standing up to bullying and seeking help when needed. In 2003, Ryan took his own life after being bullied at school and online.

Ten years later, the message remains as powerful as ever. Each time he tells the story of Ryan's experience with bullying, the audience can feel his emotions. While Halligan admits that his son's depression led to his death, he cites bullying as the main cause for the depression.

As part of the Holocaust Memorial Education and Resource Center of Florida's Upstanders Initiative, Halligan urges students to take action and be Upstanders rather than Bystanders. He explains that if just one student had spoken up for Ryan in a bullying situation, the outcome could have been vastly different.

Along with his student presentations, Halligan offered sessions for parents where he addressed the issue of cyberbullying, an increasing concern in the age of social media. Halligan clarifies that while the medium of communication has shifted since his son was a teenager from AOL Instant Messaging to Facebook, twitter, and texting, the circumstances remain: bullying can have devastating consequences on teenagers. Bullying is no longer isolated to a few encounters at school, Halligan explains.

In a time when it is not uncommon to see a child with a cell phone, Halligan reminds parents that social media sites such as Facebook and twitter cannot legally be accessed by children younger than 13 years old. "If we are going to give our children access to technology, we have to remember that with that access comes responsibility," he said.

To try to help combat bullying, it is good to start teaching kindness and tolerance to the youngest children. Be A Buddy, Not A Bully is a song on utube for children. http://www.youtube.com/watch?v=Or7WPUtUnRo