Australia shifts to pro-Israel stance in the U.N. 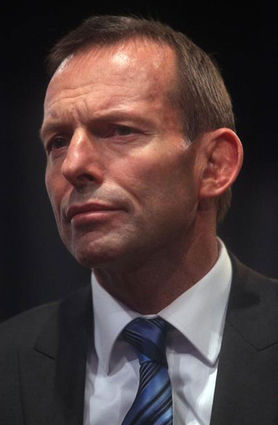 (JNS.org) Australia's new Liberal Party government under Prime Minister Tony Abbott has shifted to a pro-Israel position in the U.N., saying that it will not support resolutions that are "one-sided."

Earlier this month, Australia abstained from two votes in the U.N.'s General Assembly that condemned Jewish construction in the West Bank, and another one forcing Israel to comply with the 1949 Geneva Conventions.

"The government will not support resolutions which are one-sided," a spokeswoman for Foreign Affairs Minister Julie Bishop told the Sydney Morning Herald. "The government considers each Middle East-related resolution on a case-by-case basis, and on its merits," the spokeswoman added.

The center-right Abbott government also indicated that it no longer considers Israel to be an "occupying power" in the West Bank.