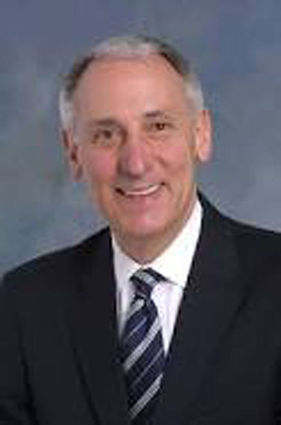 WASHINGTON, D.C.-Hillel International shared with more than 125 American university presidents, including Dr. John Hitt of the University of Central Florida, an unprecedented letter from major Israeli academic leaders, representing every national research university. The letter thanked the American university leaders for speaking out publicly against an anti-Israel boycott passed by the American Studies Association (ASA).

The letter from the Association of University Heads, Israel, is a groundbreaking event in the effort to foster closer cooperation among American and Israeli universities.

"Hillel International is honored to be playing a vital and strategic role in strengthening the close ties among the leaders of Israeli and American institutions of higher learning," said Eric Fingerhut, president and CEO of Hillel International. "We are working closely with the leaders of the major Israeli universities to facilitate this communication and get it into the hands of American university leadership."

Menahem Ben-Sasson, the chairman of the Council of University Presidents in Israel and president of the Hebrew University of Jerusalem, sent the letter of thanks to Hillel International to be distributed to American university leaders. The letter thanks them "for both your courage and for your steadfast adherence to the principles of free and independent scientific thought." Ben-Sasson concluded, "We hope that the collaborative efforts between Israeli universities and leading research institutions around the world will increase and expand."

"This display of solidarity and academic collaboration comes at a critical time when anti-Israel activists are trying to isolate Israeli academics," said Fingerhut. "Leaders of top U.S. universities upheld the integrity of academia by standing with their Israeli colleagues. We are all grateful to them."