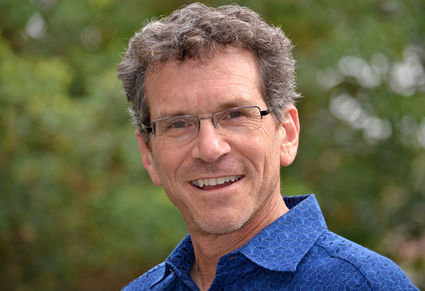 Award-winning screenwriter, David N. Weiss ("Shrek 2," "The Smurfs" movies, and "Rugrats") will present an entertaining evening of personal and professional stories in "From Hollywood to Holy Hood."

Says Weiss, "When you find yourself under a chupah in a Presbyterian Church being married by a Jews for Jesus rabbi, you know something has to give."

Weiss will be speaking on two dates and two locations in Orlando:

Weiss also co-wrote "Clockstoppers," "Are We There Yet?" and Academy Award-nominated "Jimmy Neutron: Boy Genius." He was nominated for an Emmy as co-head writer for the "Rugrats" series and has various other film and TV credits, including the MGM classic "All Dogs Go to Heaven."

Having directed several awarding-winning shorts, Weiss has also written three children's books, is a member of the Motion Picture Academy, and former vice president of the Writers Guild of America.

He lives in Los Angeles with his wife, Eliana, and two children, plus two cats, two birds, a tortoise and Sandy the dog. On the side, he enjoys traveling the world to teach and lecture on writing and religion.