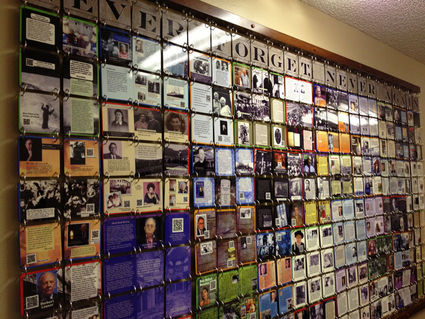 Last Friday, Eagle Scout Max A. Waldor of Orlando Troop 996 was honored at the Boy Scouts of America Central Florida Council's annual Recognition Banquet for Eagle Scouts, held at the Buena Vista Palace Hotel and Spa, as the recipient of three distinguished awards. And because he dreamed the creation of the Holocaust Memorial at SOJC, and did it, Waldor became a Disney Dreamer and Doer.

The Chester M. Vernon Eagle Scout Scholarship is worth $1,000 per year for four years. It is awarded to Boy Scouts who have attained the Eagle Scout designation and either the Etz Chaim or Ner Tamid badges, and who have demonstrated practical citizenship in their synagogue, in school, in the Scouting unit, and in the community.

Waldor's scouting career began as a Wolf Scout in Pack 996 and crossed over to Boy Scout Troop 996. His leadership positions include quartermaster, Troop guide and senior patrol leader. Summer camps attended include Camp LaNoChe, Camp Thunder, and Treks to North Carolina. He is a member of Tipisa Lodge 326. He joined the SOJC Cantorial Corps leading services, became a teacher assistant, was a member of Kadima and USY and volunteered for JFS Orlando's food pantry. 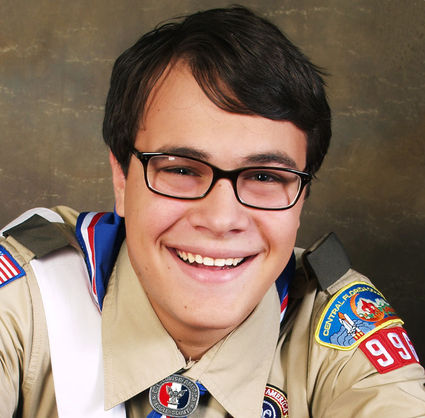 A graduate from Dr. Phillips High School Center for International Studies (CIS) Magnet graduate, he visited Auschwitz/Birkenau on the eve of Passover and led a seder for non-Jewish classmates. He plays saxophone and piano in a marching band, wind ensemble, jazz band, and musicals. A member of the National Honor Society, Science Honor Society, Mu Alpha Theta, Rho Kappa, and Tri-M, he is an AP Scholar with Distinction and received the Houghton Mifflin Harcourt National Merit Scholarship.

Waldor is entering the University of Central Florida as a provost scholar in the fall majoring in computer science and engineering.