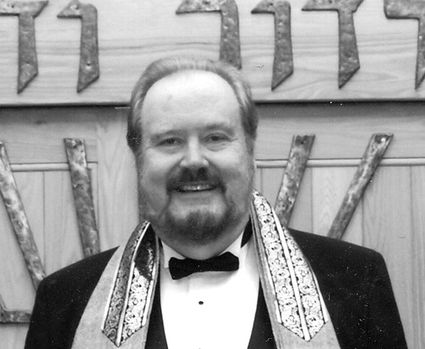 Cantor Isaac Kriger has been officially engaged as permanent cantor and spiritual leader for Temple L'Chayim in Clermont.

Kriger's training and experience have given him the ability to daven in both the traditional and contemporary style, evident in the compositions of Cantor Meir Finkelstein, Debbie Friedman and Craig Taubman.

Kriger was a principal lead tenor with the Israel National Opera and has concertized in Europe and the U.S. He has appeared on national television on "The Jewish Entertainment Hour" and in concert at Lincoln Center.