Our community mourns with the Jewish world 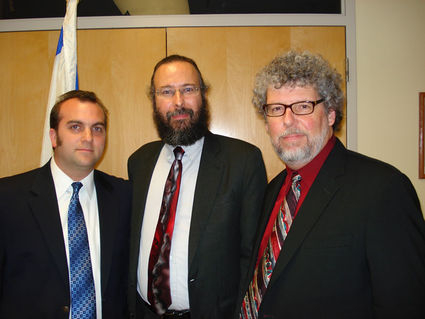 Wednesday July 2nd, the Jewish community came together to mourn the loss of the three Israeli teens who had been kidnapped on June 12th. Eighteen days after their disappearance, the bodies of Eyal Yifrach, Gilad Shaar, and Naftali Frenkel, were discovered Monday, June 30th. Communities around the world responded with prayer services, letters of condolence to the families and memorials. Here in Orlando, The Jewish Federation, JCRC and GOBOR came together to plan a memorial service. Ina Porth, JCRC chairwoman said "These were our boys as well, and our community mourns together with their families and the State of Israel." 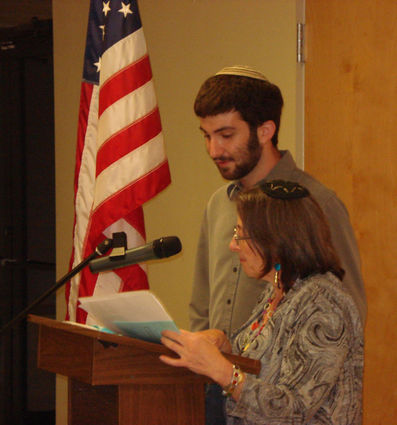