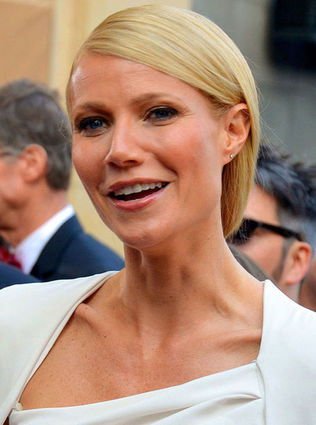 The outlet's gossip column, Page Six, reported that Paltrow is converting after following kabbalah for years. Many non-Jewish celebrities have adopted or followed the teachings of kabbalah, most notably Madonna.

Paltrow's late father, Bruce Paltrow, who died in 2002 of cancer, was Jewish. Her mother, Blythe Danner, is Christian. The actress has said she was raised with both religions.

Paltrow was featured in NBC's "Who Do You Think You Are?"-a show that looks into the ancestry of its participants. Documents uncovered in the program showed Paltrow's relationship to Rabbi Simcha "Simon" Paltrovich, who immigrated to the U.S. in the 19th century.

The actress has reportedly said she wants to raise her two children, 10-year-old Apple and 8-year-old Moses, in a Jewish environment.