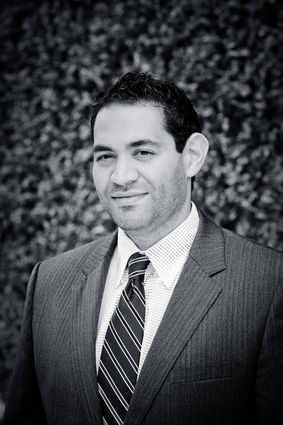 At the start of 5774, the Jewish Community Center of Greater Orlando embarked on a new chronological chapter-having just celebrated our 40th anniversary. And while the number 40 has major significance in Judaism, perhaps even more important in Jewish tradition is what comes after 40.

After submersing oneself in a mikvah ritual bath of 40 measures of water, one becomes spiritually pure.

After a biblical storm that lasted 40 days and 40 nights, the world became rid of evil.

After 40 days on Mt. Sinai, Moses returned with the Torah and made the Jews G-d's people.

After the Jewish people wandered in the desert for 40 years, they reached the promise land.

And after the JCC of Greater Orlando celebrated its 40th anniversary, we emerged into a year of incredible growth, as we:

• Raised $360,000 from 88 donors to renovate our Maitland location through the Roth JCC Renovation Project

• Announced the reorganization of our two JCC locations, in Maitland and Southwest Orlando, to become independent non-profit organizations in 2015

• Successfully hosted our community-wide Israel Independence Day Celebration at the Roth JCC, strengthening our role as a community hub

We look forward to another year of these positive trends and incredible growth, as we continue to fulfill our mission of building community, strengthening family life, and promoting Jewish values. We plan to:

• Implement a renewed effort to strengthen our current portfolio of core programs and operations such as early childhood education, summer camp, after school programs, fitness, sports and membership.

• Enhance board leadership to strengthen the JCC's role in the community and enhance philanthropic opportunities.

• Continuously invest in and maintain our facilities to optimize customer satisfaction, utilization, and mission impact. 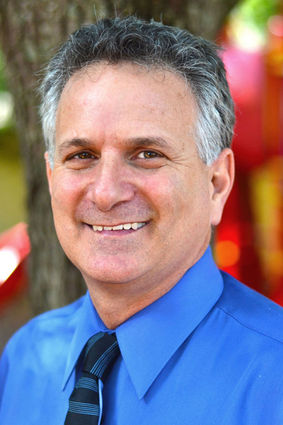