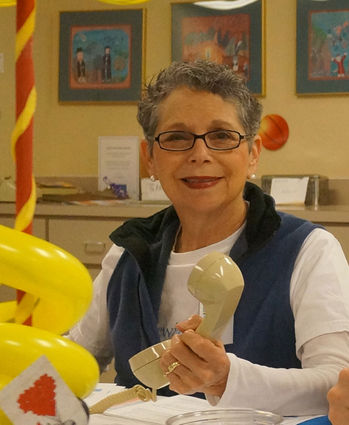 The Jewish Community Relations Council of the Jewish Federation is heading full steam into the new year. Under the leadership of the new chairperson, Ina Porth, JCRC is working on building bridges in the Jewish community and the greater Orlando community.

Now the community relations committee is busy working on a fall program as a part of the community celebration of the 50th anniversary of the Civil Rights Act. The Grits and Bagels Brunch will be held Nov. 2 and will include guest speaker Brad Herzog, who co-authored with Carolyn Goodman the book "My Mantelpiece: A Memoir of Survival and Social Justice." Goodman is the mother of Andy Goodman, one of three civil rights workers to disappear in Mississippi in the summer of 1964. The talk will be followed by a panel discussion. Watch for more details in the weeks to come.

The Heritage Florida Jewish News will be doing a series of articles focused on the Jewish community's efforts during the Civil Rights era over the next month. Be on the lookout for these incredible stories.

Porth has been a longstanding member of JCRC and the Federation board. She previously served as Federation president and as JCRC chairperson several years ago. Her passion for justice guides all of the work of the Council. 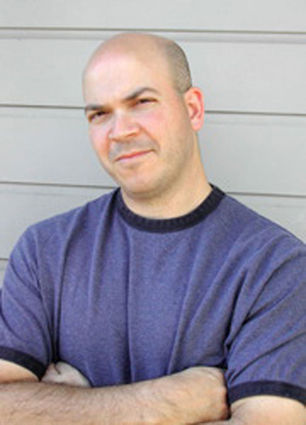 It was a busy summer for the Israel Advocacy committee, with memorials, rallies and general support efforts for Israel. The committee is planning an Israel messaging training session for the winter. The social justice committee has already had a group from The Federation's Our Jewish Orlando initiative share an ice cream party at Pathways to Care, a post-hospital rehab center for the homeless. The social justice committee will be scheduling dates for volunteer nights at Second Harvest again this year.

The Jewish Federation of Greater Orlando's mission is to nurture a unified Jewish community that transcends generations and neighborhoods. The Jewish Federation of Greater Orlando has been in existence for over 60 years. We are part of a greater umbrella, the Jewish Federations of North America which represents 155 Jewish Federations and over 300 Network communities, raise and distribute more than $3 billion annually for social welfare, social services and educational needs. The Federation movement collectively is among the top 10 charities on the continent, protecting and enhancing the well-being of Jews worldwide through the values of charity, social justice and learning. To learn more about our impact locally through the Jewish Community Relations Council please visit , http://www.jfgo.org.