People can turn from a life of hate 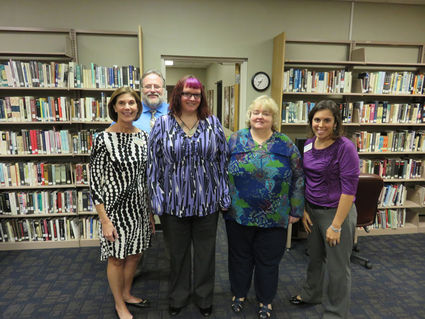 As part of the Holocaust Center's ongoing observance of the 50th anniversary of the passage of the Civil Rights Act, on Thursday, Nov. 6, the Center hosted a reception and education forum titled Privilege and Progress. The event's guest speaker was Angela King, a former skinhead spoke about life after hate.

King grew up in South Florida and was raised in an environment of prejudice and hate. She felt like she did not fit in anywhere until she met a local group of skinheads, who soon became her "family." Arrested for her part in an armed robbery in 1998, King was sentenced to six years in prison.

During her incarceration, she came to terms with the choices she had made and once she was released, she was determined to make a difference in the world. Since then, King has devoted her life to speaking publically about her life after hate.