Choices is off to the races this April 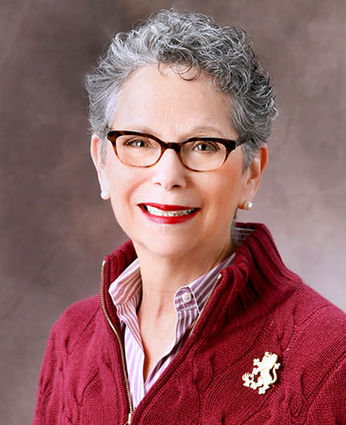 In celebration of the 21st anniversary of the Women's philanthropy event, the Jewish Federation of Greater Orlando is shaking things up again at this year's Choices. On Tuesday, April 14, at Congregation Ohev Shalom, Choices will show the Jewish women of Orlando how "It Takes A Woman" to strengthen the Jewish community.

The planning for Choices 2015 is underway with a fabulous and inspiring program at 7 p.m. followed by a one-of-a-kind Kentucky Derby-themed cocktail party. Kentucky Derby hats are encouraged with chances to win prizes for best hats in various categories. Speaking of great prizes, don't miss this year's spectacular Choices raffle to enter and win more wonderful prizes – Tickets are $25 each, but the more bought, the better the deal. Ten tickets are only $100.

Choices ambassadors (formerly table captains) recently gathered to fill out the Save the Date cards and invite hundreds of community women to the event of the year. At the time of this writing, ladies should have received their postcards and then the beautiful jeweled invitation to the one and only Choices 2015: It Takes a Woman event.

This year, Ina Porth will be honored as the 2015 Harriet Ginsburg Woman of Choice. Porth is a past president of the Jewish Federation of Greater Orlando, has served as annual campaign chair for the last two campaign years, is a Lion of Judah, and currently chairs the Jewish Community Relations Council.

Special guest speaker, world-renowned author Jennifer Weiner made her debut with The New York Times bestseller "Good in Bed," the story of a smart, witty plus-size, pop-culture journalist. The following year, Weiner turned her attention to the love/hate affairs of sisterhood in her second novel, "In Her Shoes." The New York Times bestseller was made into a major motion picture in 2005, starring Cameron Diaz and Shirley Maclaine.

In 2011, Weiner was voted No. 14 on Time magazine's list of "140 Best Twitter Feeds," placing hers among the feeds that are "shaping the conversation." With a bevy of bestsellers already under her belt, Weiner published "All Fall Down" in 2014 to great reader and critical acclaim. 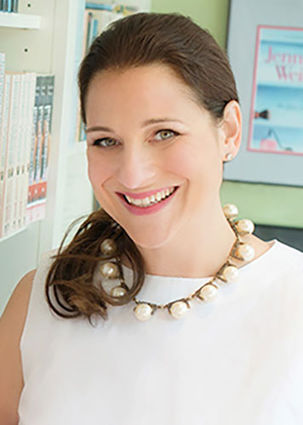 At Choices Weiner will bring her charm and wit to the podium, discussing her books, personal experiences and women's search for a sense of self. In the same sharp and entertaining tone that fills her novels, Weiner wins over audiences with her unforgettable comedic style, making her an audience favorite.

At Choices much-needed funds are raised and awareness to connect, support, nurture and advocate-ensuring a strong and proud Jewish community for generations to come. The secret of the success behind Choices is the women of this community. It takes a woman to galvanize this community and to get things done.