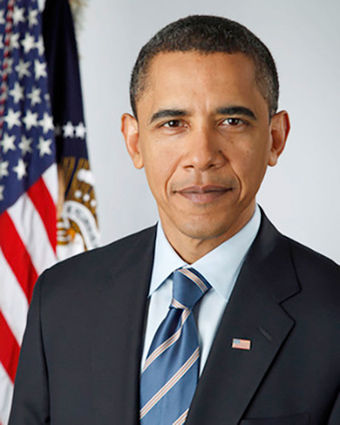 (JNS.org) The White House issued a congratulatory statement on Thursday in response to the last-minute agreement in Israel between Prime Minister Benjamin Netanyahu's Likud party and the Jewish Home party, which will join Kulanu, Shas, and United Torah Judaism in a new governing coalition.

Despite the history of tense relations between Netanyahu and Obama, the statement emphasized that Obama "looks forward to working with Prime Minister Benjamin Netanyahu and his new government," and that the U.S. continues its "military, intelligence, and security cooperation with Israel, which reflects the deep and abiding partnership between both countries."

"We also look forward to continuing consultations on a range of regional issues, including international negotiations to prevent Iran from acquiring a nuclear weapon and the importance of pursuing a two-state solution," the White House statement said.