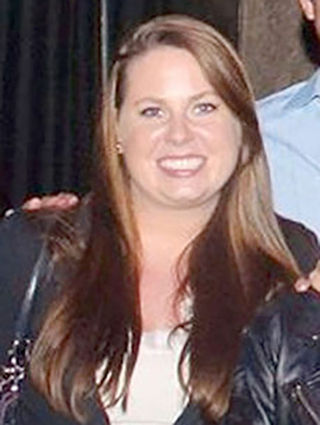 You know your getting old when...

My spouse and I had the pleasure of seeing the stage play "I Love Lucy" in the Walt Disney Theater at the Dr. Phillips Center for the Performing Arts recently thanks to our own wonderful DONNA FIEGEL, Public Relations director at True Marketing. It was brought to Orlando courtesy of Fairwinds Broadway Across America.

I'm not saying how old I am, you understand (?) but the show was based on the televising of the Lucy show at the Desilu Studios in Hollywood during the 1950s and included the commercials of the day. Not only do we use the Desi expression "Hi honey. I'm home!" We also like to "splain" things as only Desi could and my spouse and I knew the words to the ancient Brill Cream commercial (a little dab will do ya) and the equally ancient Chevrolet commercial (see the USA, in your Chevrolet...) and Halo shampoo commercial and... (gee I guess I am getting old!)

This comes directly from the World Jewish Congress (WJC) digest with asides by me in parenthesis:

"According to an article in smithsonianmag.com, immigration officers at Ellis Island (NY) could not have been responsible for the 'Americanization' of European family names.

(For so long we assumed that the officials at Ellis island were the people who shortened the Jewish and other European names that entered our country. Not so it seems.)

"As reported, workers at what was America's largest and busiest immigration hub did not take (change) the names of new immigrants. Inspectors only checked people passing through against the records of their arriving ships. If a name was misspelled, it was done on the ship's manifest documents when a person bought their ticket in Europe.

Further, it seems that the immigrants themselves often opted to change their own names in an effort to assimilate and adapt to their new country and culture, according to PHILIP SUTTON of the New York Public Library. In other cases, immigrants used the nicknames given to them by their new neighbors or friends when filling out naturalization papers."

(This is hard for me to "swallow" but it may be very true.)

"The Flick," playing at the Alexis and Jim Pugh Theater at the Dr. Phillips Center for the Performing Arts through July 12, is offering student and industry rush tickets for $15 per ticket (plus fees).

Student and industry rush tickets will be available 45 minutes before each performance at the Dr. Phillips Center Box Office only. Two (2) tickets per valid ID.

Set in a rundown movie theater in central Massachusetts, "The Flick" tells the story of three underpaid employees who mop the floors and attend to one of the last 35-millimeter film projectors in the state. Their tiny battles and not-so-tiny heartbreaks play out in the empty aisles, becoming more gripping than the lackluster, second-run movies on screen. With keen insight and a finely tuned comic eye, "The Flick" is a hilarious and heart-rending cry for authenticity in a fast-changing world. Following its Off-Broadway debut in 2013, The Flick" received the 2013 Obie Award for Playwriting and the 2014 Pulitzer Prize for Drama. The Florida premiere at the Dr. Phillips Center is directed by KENNY HOWARD and produced by AARON SAFER, managing member of Gen Y Productions, with set design by BONNIE SPRUNG, and lighting design by ROY BROWN.  (Catch any familiar names????)

And still on the subject of art...

A much more serious subject...

Homelessness. What image does that create in your mind? A sketchy person on the street in downtown Orlando? A family of four living in their car? The face of the homeless is multifaceted. The question is, what can be done? We heard from our own RACHEL and JIM SHIPLEY, sponsors of TradingWise. They told us about their next International Round Table (IRT) in the following email: "Our guest on July 9th (moved it due to the holiday) will be BRENT TROTTER, head of the Coalition for the Homeless.  He is the one charged with providing care in our town. As mentioned, the July IRT is Thursday, July 9th. We commence at 11:30 a.m. for networking. Buffet lunch at about 11:50. Speaker goes on about 12:10 p.m. and we hope to wrap up about 1 p.m.-after which stay as long as you want for further networking. The University Club is ideal for small sit downs. The cost for the IRT is $30. Our Web Master is Bob Gregor, head of Circle Tree, a web development and marketing company. We do not take credit cards at the meeting itself, just cash or check. Brion Price is our long time photographer. To get your photos, just ask him for his card at the IRT and he will take care of it. We do meet at the University Club, 150 East Central Avenue, corner of Rosalind, across from the library. The meeting commences at 11:30 a.m. There is free parking next to the club but space is limited in which case there is a public parking garage a few doors west of the Club. We would appreciate an e-mail or phone call confirming your attendance. Our e-mail is tradingwise@cfl.rr.com.  Call us at 407/222-5723. If you have a friend or business associate who might be interested in the IRT bring them along-just let us know so we can put them on our attendee list. If you make a reservation and find you cannot make it, please let us know - we order lunch for you unless you tell us different."

This was sent to me by my friend, HILDE SANDS: 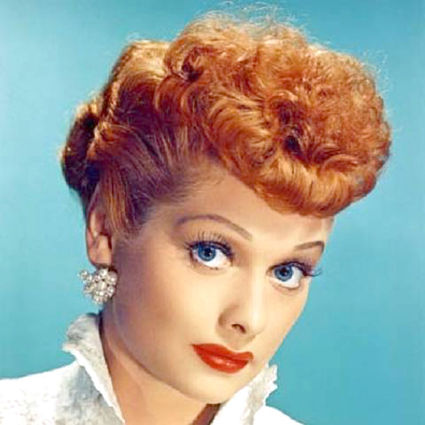 The French came to the conclusion that their ancestors had a telephone network centuries ago.

Not to be outdone by the French, English scientists dug to a depth of 2,000 meters. Shortly thereafter headlines in the UK newspapers read: "English archaeologists have found traces of a 2,000-year-old fiber-optic cable and have concluded that their ancestors had an advanced high-tech digital communications network a thousand years earlier than the French.

"After digging as deep as 5,000 meters in a Jerusalem marketplace, they found absolutely nothing. They thus concluded that 5,000 years ago Jews were using wireless."