Pollard to be freed in November 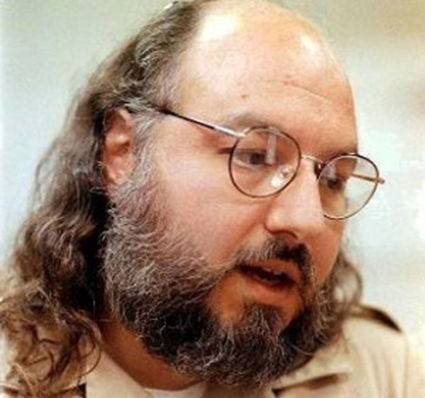 (JNS.org) -Jonathan Pollard, who was imprisoned 30 years ago for giving Israel classified information on the U.S., will be a free man Nov. 21.

The decision made by the parole board was unanimous. Some U.S. officials in the Obama administration commented that it is hoped that his release would smooth over some of the anger over the pending Iran deal.

Pollard is the only person in U.S. history to receive a life sentence for spying for an American ally.

His lawyers Eliot Lauer and Jacques Semmelman, who were notified on July 1 that the Justice Department wouldn't oppose his release, said in a joint statement, "We look forward to seeing our client on the outside in less than four months."

Under the terms of his parole, Pollard must remain in the U.S. for five years. However, his lawyers have asked President Obama to use his clemency power to release Pollard sooner than November and allow him to move to Israel. "We respectfully urge the president to exercise his clemency power in this manner," they stated.

If Pollard can't leave the country, he will reside in New York. 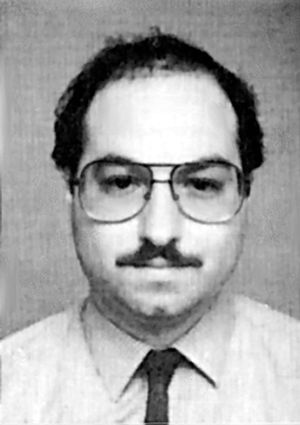 Jonathan Pollard at the time of his arrest in 1985.

Lauer and Semmelman said on Pollard's behalf, "Mr. Pollard would like to thank the many thousands of well-wishers in the U.S., in Israel and throughout the world, who provided grass-roots support by attending rallies, sending letters, making phone calls to elected officials and saying prayers for his welfare. He is deeply appreciative of every gesture, large or small."