Pantry to plate: A chef's challenge 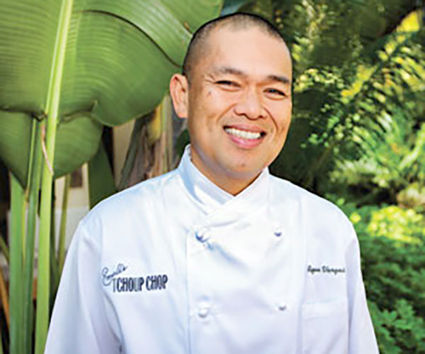 The event will be hosted by Maxine Earhart, of Maxine's on Shine, and Allison Walker, of News 13, on Thursday, Oct. 15, at the Dr. Phillips Center for the Performing Arts in downtown Orlando. Tickets are $125 per person or $1,500 for a table of eight.

The three chefs are no strangers to the foodie community. Kevin Fonzo, of K Restaurant in College Park, is all about local ingredients. K Restaurant was named one of "America's Top Restaurants" by Zagat, and has been featured in numerous local and national publications such as Bon Apetite Magazine, Orlando Sentinel, and Florida Trend.

Meatball extraordinaire Isabella Morgia di Vicari grew up with an Italian grandmother who inspired her flavorful Italian dishes featured at The Meatball Shoppe in east Orlando. Her "famiglia" style of cooking has been showcased on FOX 35 News, News 13, Growing Bolder, and more.

Ryan Vargas of Emeril's Tchoup Chop has more than 20 years of industry experience. The chef de cuisine was named the "Best Chef in Palm Beach County" by the Palm Beach Post in 2011 during his time at the Four Seasons Resort before joining Emeril's in Orlando. 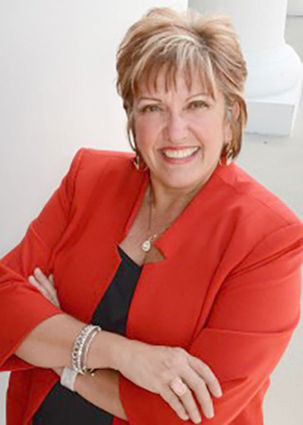 "Pantry to Plate is not to be missed this year with the fabulous addition of these talented local chefs," said JFS Orlando Development Director Mary Lee Walker. "We are thrilled they have come on to help and support JFS in its mission of bringing attention to those with food insecurities throughout the Central Florida community."

All proceeds of Pantry to Plate will go to support the mission of JFS Orlando and the many services offered to the community. For tickets and more information, please visit pantrytoplatechallenge.org.

JFS Orlando was established in 1978 as a non-profit human service agency, JFS Orlando provides social programs and services to struggling children and families of all faiths in the Central Florida community. For more information on JFS and its programs, please visit http://www.jfsorlando.org.