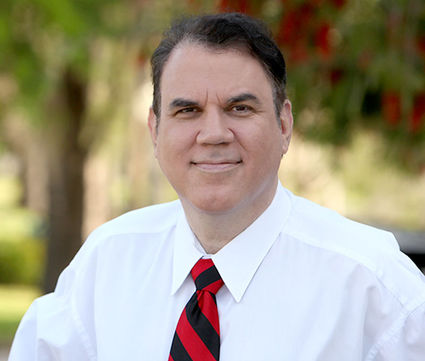 The Jewish Federation of Greater Orlando will host a Community Forum on the P5+1 Iran nuclear agreement at 7 p.m., Monday, Aug. 24, on the Jewish Community Campus, 851 North Maitland Ave., in Maitland.

U.S. Reps. Alan Grayson, D-9th District will be the featured speaker during the two-hour forum. Audience members will be allowed to submit questions for Grayson in advance of the event. Also speaking at the forum will be the Nuclear Threat Initiative's Leon Ratz, an expert on nuclear materials production and security.

Since the agreement was announced on July 14, 2015, the Jewish Federation of Greater Orlando has taken an active role in educating the Jewish community about the content of the agreement, what it could mean for Israel's security and how Central Floridians can take action to make their voices heard in Washington. The Federation has co-hosted several live webcasts with partner Federations across North America and has created a special web page, http://www.jfgo.org/iran, containing hours of video and analysis, opinion columns from many points on the political spectrum, and reaction from other Jewish groups across the nation.

Rhonda Forest, chairwoman of the Federation's Board of Directors, said the Aug. 24 forum will give members of the Central Florida Jewish community direct access to their elected leaders to discuss an issue that has global ramifications.

"Our role at Federation is to educate the public on this complicated issue and give members of our community the tools they need to make an informed decision," Forest said. "This forum presents a unique opportunity for Jews in Central Florida to have an audience with their elected officials in order to explore the agreement and share their concerns about how it might affect Israel's safety and security in the years ahead,"

Those attending the forum must register in advance at http://www.jfgo.org/forum. Questions may be submitted during the registration process.