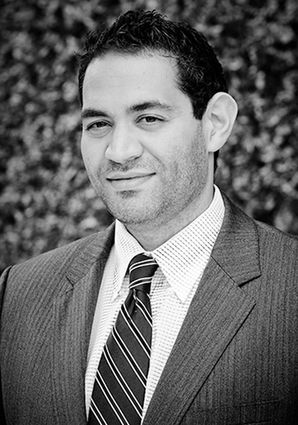 The year 5775 produced a lot of "new" for The Roth Family JCC of Greater Orlando-a new name, new logo, new web site, new theater program, new giving initiatives, and a whole lot of new kids and families participating in our programs, as we achieved a year of major growth.

Here are just a few of our achievements from the year:

• In memory of Charles Schwartz, raised over $130,000 from 77 donors to renovate our basketball gymnasium and rename our youth and adult basketball leagues the Charles I. Schwartz Memorial JCC Basketball Leagues.

• Completed the formal reorganization of our two JCC locations, in Maitland and Southwest Orlando, to become independent nonprofit organizations and renamed the JCC in Maitland to The Roth Family JCC of Greater Orlando.

• Honored the Kleiman & Lefkowitz families at the J Ball and Es Cohen and her family at the preschool's Party After Dark event.

• Launched Theater at the J and over 1,000 people attended the Fiddler on the Roof performances.

• Partnered with the Grinspoon and TOP Foundations for the Life & Legacy initiative.

We look forward to another year of these positive trends and incredible growth, as we continue to fulfill our mission of building community, strengthening family life, and promoting Jewish values. We plan to: 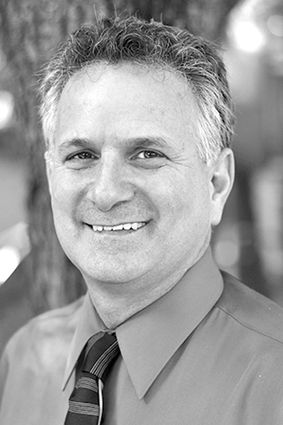 • Implement a renewed effort to strengthen our current portfolio of core programs and operations such as early childhood education, summer camp, after school programs, fitness, sports and membership.

• Enhance board leadership to strengthen the JCC's role in the community and enhance philanthropic opportunities.

• Continuously invest in and maintain our facilities to optimize customer satisfaction, utilization, and mission impact.

• Collaborate more with campus agencies and other Jewish agencies in Orlando.

As we head into 5776, we wish your family many wonderful "new" things as well, in the form of lots of health and happiness.