Grayson votes in favor of Deal 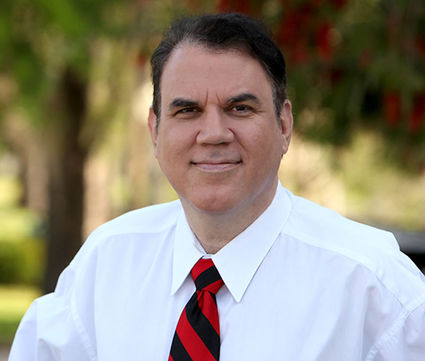 At a recent community forum sponsored by the Jewish Federation of Greater Orlando, Rep. Alan Grayson (D, Fla., 9th District) stated that he was not sure how he would vote on the Iran nuclear deal. In an e-mailed letter, Rep. Grayson wrote the following:

I will be voting in favor of the Iran nuclear agreement. The reasons are many and varied, but the reason that weighs most heavily in my mind is the proverbial worst-case scenario:

Scene 2: Without disabling any nuclear facilities, Iran receives the $55 billion in accounts receivable for its oil sales.

Scene 4: The anti-Iran rhetoric of GOP Presidential candidates intensifies; several of them promise to bomb Iran before sundown on Inauguration Day, 2017.

Scene 5: Iran enriches uranium beyond 20%, and starts to build nuclear weapons, trying to finish just in time to celebrate the "Birth of the Prophet" (Dec. 28 this year, if you're a Shi'ite)

Then there is a fork in the road:

Scene 6A: Iran builds several nuclear weapons, with the threat that they will be used in combat, or shared with allies like Hezbollah. A nuclear arms race breaks out in the Middle East.

Scene 6B: The United States goes to war against Iran, to try to destroy its nuclear facilities. Iran and its allies counterattack against U.S. interests, specifically including U.S. forces and "assets" in the region.

Scene 6C: Israel goes to war against Iran. The outcome is uncertain, and the possibility looms of perpetual war between two countries separated by two other countries, and a distance of 1000 miles.

There are those who posit that if the agreement is rejected, Iran will refrain from building nuclear weapons.

There are those who posit that if the agreement is rejected, other countries will adhere to international sanctions.

There are those who posit that if the deal is rejected Iran will return to the negotiating table.

I don't see a lot of support for those hypotheses. They might be right but, more importantly, they might be wrong.

I wish that these negotiations had been used as a vehicle to bring peace to the region. But it's too late for that now. The immediate question is a simple one: Is it more dangerous to have an agreement, or to have no agreement?

On the evidence I see, it's more dangerous to have no agreement. So I will be voting in favor of the Iran nuclear agreement.

(A bad peace is better than a good war.)