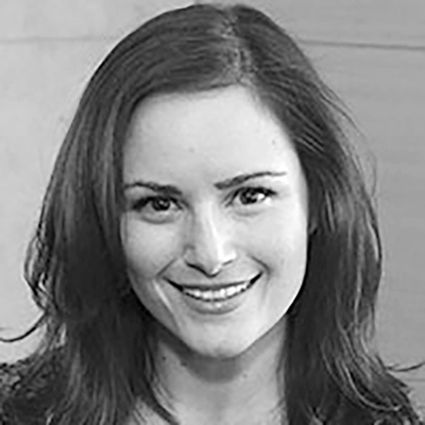 AIPAC Assistant Director of Policy and Government Affairs Carmiel Arbit will be in Winter Park on Wednesday, Oct. 28 to give a community briefing on Israel's safety and security in a changing Middle East.

As an assistant director of Policy and Government Affairs, Arbit focuses on U.S. policy on the Middle East. She previously worked at the Brookings Institute's Saban Center for Middle East Policy. A co-founder of Key Bridge Strategies, Arbit has consulted for USAID and State Department sponsored programs around the world, including projects in Israel, the Palestinian Territories, Sudan and Sri Lanka. Prior to that she was the project manager for the Arabian Peninsula and Levant, in the American Jewish Committee's Office of Government and International Affairs. In 2004, Arbit worked on the international desk at the Geneva Initiative headquarters in Tel Aviv, specializing in international outreach. Arbit has worked as a Global Government Affairs specialist for Thomson Reuters and spent three years working for political consultant and media strategist Mark Penn, at Penn Schoen Berland in Washington, D.C.

This event will be held at 7 p.m. at the Winter Park Racquet Club, 2111 Via Tuscany, Orlando. Light refreshments will be served. $15 couvert.

RSVP to http://www.aipac.org/orlandocommunitybriefing by Oct. 23.