SodaStream offers to take in refugees 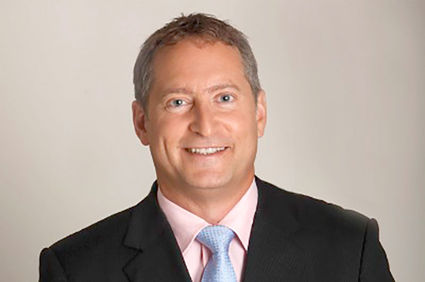 Israeli company Soda-Stream has offered to take in Syrian refugees and employ them in its new factory in the Negev Desert.

In an announcement over the weekend, SodaStream and the mayor of Rahat, which is near the home beverage maker's factory, said they can absorb up to 200 families. Some 30 percent of the 1,100 workers at the factory live in the Bedouin city led by Mayor Talal al-Krenawi.

"As the son of a Holocaust survivor, I refuse to stand by and observe this human tragedy unfold right across the border in Syria," SodaStream CEO Daniel Birnbaum said in a statement.

"Just as we have always done our best to help our Palestinian brothers and sisters in the West Bank, the time has come for local business and municipal leaders to address the Syrian humanitarian crisis and take the initiative to help those in need. We cannot expect our politicians to bear the entire burden of providing aid for the refugees."

The Israeli government must approve the endeavor.

Earlier this month Prime Minister Benjamin Netanyahu rejected the possibility of Israel taking in refugees Syria, saying that while the Jewish state was not unsympathetic to the suffering of citizens across its border, it simply did not have the capacity to absorb masses of people.

"Israel is not indifferent to human tragedy; we conscientiously handled a thousand [people] who were wounded in the fighting in Syria and we have helped them rebuild their lives," Netanyahu said. "However, Israel is a very small country. It has no demographic depth and has no geographic breadth," the prime minister continued. "We cannot allow Israel to be flooded with infiltrators."

SodaStream announced a year ago that it would close its controversial West Bank factory and move its operations to southern Israel. The move was widely seen as due to international pressure from the Boycott, Divestment and Sanctions movement, which seeks to hurt Israel's economy over its policies toward the Palestinians.

Syria is formally at war with Israel.

Adiv Sterman contributed to this report.