An update on terrorism by Dr. Jonathan Matusitz 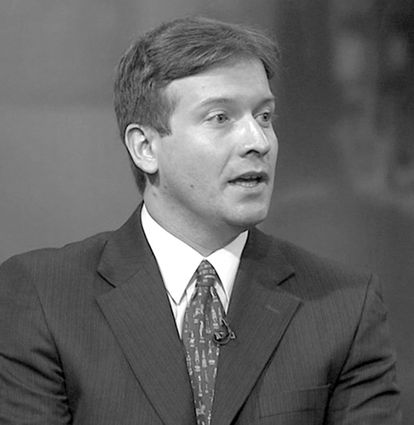 The Zionistas invite the community to a presentation by Dr. Jonathan Matusitz on the update of "Terrorism and Communications" on Oct. 29 at 7 p.m. at the Woman's Club of Casselberry. The Club is located at 251 Overbrook Drive, Casselberry.

Jonathan Matusitz  (Ph.D., University of Oklahoma, 2006) is a tenured associate professor in the Nicholson School of Communication at the University of Central Florida.

Dr. Matusitz studies globalization, culture, terrorism and health communication. In addition to contributing 95 academic publications and giving more than 100 conference presentations, he taught at a NATO-affiliated military base in Belgium.

Originally from Belgium, he moved to the United States in 2000. In 2011, Dr. Matusitz research was cited by the U.S. Supreme Court. Since 2014, he has collaborated with a representative of the Defense Research & Development Organization (DRDO), Ministry of Defense, in India to examine suicide terrorism.

Since his tenure at UCF, Dr. Matusitz has received multiple faculty awards. In 2012, he was honored with a prestigious teaching award by the College of Sciences (COS). In 2014, he received a teaching award by the Nicholson School of Communication: the "Excellence in Teaching Award for 2013-2014." And in 2015, he was the winner of the Excellence in Undergraduate Teaching Award for COS.

This program is open to the community at no cost. Donations are greatly appreciated. For information please contact Sandi Solomon at 407-831-0176 or sansolomon@hotmail.com.

Founded by Eva London Ritt, Diana Scimone, Judy Shujman and Sandi Solomon, the Zionistas are a coalition of Christian and Jewish women united for Israel. Advocacy, Awareness and Activism is the driving force behind the Zionistas.