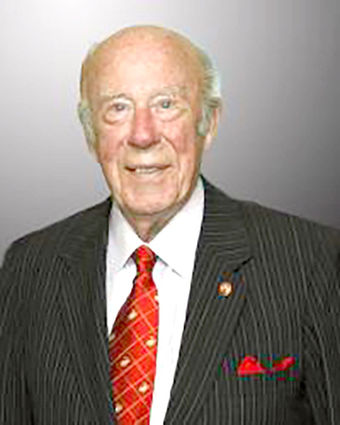 I read this recently in the October issue of the World Jewish Congress digest under the heading "New Amnesty International Report Details Hamas Crimes Against Palestinians In Gaza." I pass it along to you:

"Amnesty International, not known for its pro-Israel views, recently released a report in which the human rights group turned its attention to the abuses of Hamas.

This report found that under the cover of the Israeli military action during Operation Protective Edge last summer, Hamas forces carried out a brutal campaign of abductions, torture and unlawful killings against Palestinians in Gaza, accusing them of collaboration with Israel.

Among the key findings of the report Strangling Necks, Abduction, Torture and Summary Killings by Hamas forces during the Gaza-Israel conflict was the extrajudicial execution of at least 23 Palestinians. It also chronicles the arrest and torture of dozens of others, including political opponents in Gaza.

The report further notes that under the cover of Israel's military operation the de facto Hamas administration granted its security forces free rein to carry out 'horrible abuses,' including actions against people already in its custody. It argues that these 'spine chilling war crimes' were designed to exact revenge and spread fear across the Gaza Strip.

Many of those abused were publicly described as being punished for assisting Israel in an operation that was code-named 'Strangling Necks' to target collaborators.

None of those guilty of these apparent war crimes have been held accountable for their actions."

Quite an honor and well deserved...

This event will bring together hundreds of distinguished guests and international Jewish leaders.

They will perform at the next Congregation Ohev Shalom Seniors group on Sunday, Nov. 1 at 2 p.m. in the sanctuary. (Not the ballroom!)

According to COS Seniors President BERNY RAFF "You are asked to please make every effort to come out and support this wonderful program for only $10 per person.

(Hope to see you there.)

The best jazz ever...

Featured will be the fabulous TERRY MEYERS, leader of the legendary Tommy Dorsey Orchestra (yes, I sang with his brother, Jimmy Dorsey. Those bands were once as famous as The Beatles! I know what you're thinking. How old am I?)

Terry will bring his swingin' tenor to the chapel for an afternoon of great jazz.

Joining him will be RICH WALKER on guitar; CHARLIE SILVA on bass; and GREG PARNELL on drums.

(Wow! What a line up of superb musicians!)

The Altamonte Chapel is located at 825 East State Road 436 in Altamonte Springs. The cost of the event is a $10 donation. Our own talented ALAN ROCK is emcee.

Why not ask wonderful LARRY OSKIN of Marketing Solutions and Art Beautique? He is the one to ask, believe me. He is a super-talented photographer.

Congratulations are in order for Larry as he was recently named official Mrs. And Ms Florida USA Earth Elite Teen and Jr. Teen Pageant photographer.

Larry's work has been featured in numerous national and international magazines and art galleries.

(Okay Larry, you can take my picture but erase the wrinkles, please!) 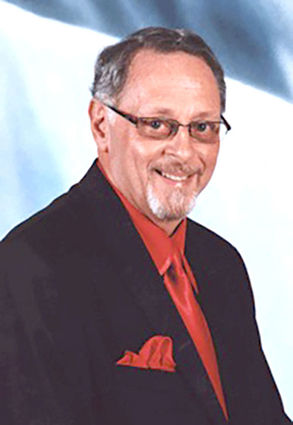 The most wonderful guy (and handsome too) is a sales consultant for Hertz Car Sales and Rentals at 2000 State Road 436 in Winter Park.

The man has the patience of a saint and is so special, so kind, so caring and helpful. His name is RAMON DUVERGE.

I hope the folks he works for recognize his talent and big heart. The world could use more people like Ramon, believe me.

Sidney says to his friends "When I was young my family was so poor that I had to sleep in the same bed with my three brothers. We slept four to a bed for many years.

In fact," he continued, "I didn't know what it was like to sleep alone until I grew up and married Sadie."