Jerusalem chosen among 'Best Cities in the World' 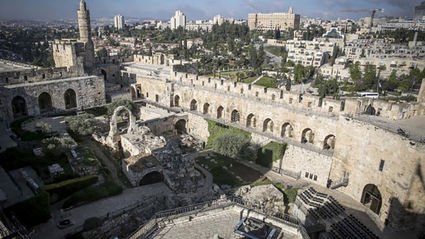 View of the Tower of David Museum.

Jerusalem was named as one of the Best Cities in the World.

"Long a place of religious pilgrimage for Christians, Jews and Muslims, Jerusalem is now drawing a different sort of pilgrim: the global traveler. In addition to its significant sacred and religious sights, the city boasts modern architecture, a cutting-edge light-rail transit network, and a growing number of notable restaurants," reads the blurb on why Jerusalem ranks 11th in the readers' survey.