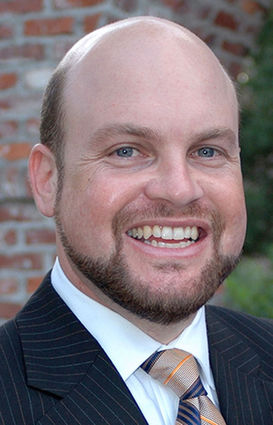 Lawrence Kolin, a mediator and arbitrator with Upchurch Watson White & Max, is one of only 50 attorneys to be honored as The National Law Journal's 2015 Litigation Trailblazers. He accepted his award at a reception honoring the distinguished recipients in New York City on Dec. 14.

"The National Law Journal proudly recognizes the people who have truly 'moved the needle' in facilitating the changing ways that law firms conduct business," says Kenneth A. Gary, the journal's vice president and group publisher. "Whether it be technological developments, operational efficiencies, marketing and business development breakthroughs or research-we think this list embodies the spirit that will shepherd and shape modern law firms as a business going into 2016 and beyond."

Only in their second year, the litigation awards recognize top legal professionals who have promoted significant change in the way cases are resolved, using inventive techniques or technologies, bringing unique types of cases to court, or executing novel approaches, according to ALM Media Publisher Tom Larranaga. "They have raised the bar in several meaningful ways and are establishing important new standards as the legal landscape continues to evolve," he said.

Kolin, who chaired pioneering efforts to modernize Florida's civil procedure rules to include electronically stored information, attributes his win to his innovative work in the Alternative Dispute Resolution or ADR field, particularly in promoting the use of E-Neutrals. "I'm pleased to be in such good company," he said.