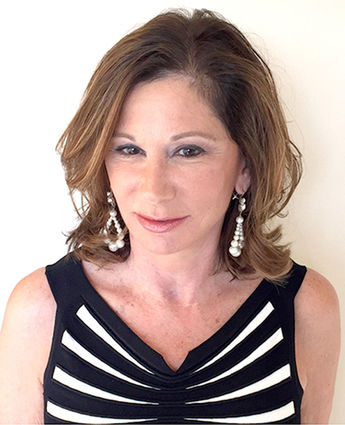 In spite of the fact that this is probably the saddest Chanukah I've ever experienced in my life, I was given one of the best Chanukah presents ever.

Turner Movie Classics (TMC) recently aired the movie "That's Entertainment" about the first 50 years at Metro Goldwyn Mayer studios (MGM). What memories! What stars! What fabulous music, the kind I grew up with and perform!

I especially liked the "American In Paris" ballet danced by Gene Kelly and written by my all time favorite composer, George Gershwin. I also got a kick out of recognizing all the stars and knowing their names.

(I hardly recognize the names or faces of today's stars.)

I got this information directly from the World Jewish Congress digest (WJC) and pass it along:

When the question about religion was first asked in 1937, less than half of Americans said they would vote for a Jewish candidate."

Also from the WJC comes this information:

"Despite record emigration from France by French Jews, the European Center for Judaism is slated to open in 2017 in northern Paris.

The center will serve as an academic and cultural institution and house a synagogue, conference halls, exposition space and offices. Just over a quarter of the estimated $11 million cost will be paid in subsidies by government offices. The city of Paris leased the land for the center free of charge. JOEL MERGUL, president of the Consistoire Centrale, the body responsible for providing French Jewry with religious services since 1808, commented "I wouldn't want us to leave for the summer vacation and close this especially tragic year for France and for the Jewish community without being able to provide a note of hope. It would have been easy to give up on this project and say that Jews are leaving. I want to convey a different message to France and its Jews. We determine our own future."

The next Congregation Ohev Shalom Seniors group will meet on Sunday, Jan. 3 at 2 p.m. sharp in the synagogue ballroom.

The entertainment will be provided by the super-talented GEORGE GROSMAN heading his fantastic quartet.

George is a guitarist, vocalist and composer. He was educated at the Guildhall School of Music in London, England, and at the University of Essex.

George has played with the Middle East Blues Band in Tel Aviv, Israel, and as a solo artist with various ensembles in the United States and Canada. He relocated from Toronto to Orlando in 2011 and is now active on the Central Florida music scene.

The cost is only $5 per COS Senior member; $8 for all others. Bring your friends. Refreshments will be served.

A recent Jewish Federation of Greater Orlando (JFGO) mensch is the lovely LYNN PEARLMAN MINKOW. I will quote exactly what was said about her:

"Lynn is a member of Jewish Family Service of Orlando Board of Directors, and has a long personal legacy with the organization.

Her parents, DAVID and AUDREY PEARLMAN, endowed the Pearlman Emergency Food Pantry at JFS Orlando, and her brother CRAIG PEARLMAN, served on the board for a decade.

Lynn also is an active committee member for JFS Orlando's signature fund-raising event, 'Pantry to Plate: A chef's challenge.' At this year's event, Lynn shared the story of her family's affiliation with the organization and was the catalyst for generating donations for the evening.

Congratulations Lynn and thank you for continuing a wonderful family legacy of service to those in need in our community."

Tribute to a musical giant...

There will be a tribute to the one and only Louis Armstrong on Sunday, Dec. 20 with tunes like "What A Wonderful World."

It begins at 3 p.m. and features the JOHN DEPAOLA Jazz Trio.

It will be held at the Mount Dora Community Building. For further information and tickets, phone the Mount Dora Chamber at 352-383-2165 or go online to http://www.MountDoraLive.com.

I actually fell in love with an employee at the T.J. Maxx store in Casselberry Commons. I couldn't get her last name but she is the only IVONNE working there. 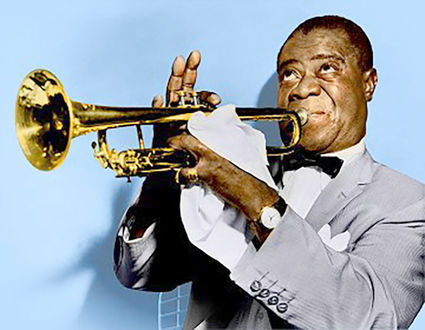 She was so kind and caring and found me the most beautiful shirt!

Thank you, Ivonne, for making me feel so special.

Moishe Goldberg was heading out of the synagogue one day and as always, Rabbi Mendal was standing at the door shaking hands as his congregation departed.

The rabbi grabbed Moishe by the hand, pulled him aside and whispered these words at him: "You need to join the army of God."

Moishe replied, "I already am in the Army of God, rabbi."

The rabbi questioned: "Then how come I don't see you except for Rosh Hashanah and Yom Kippur?"

Moishe whispered back: "I'm in the secret service."

(I guess I can use that excuse also.)