Joking aside, Sandler speaks out against anti-Semitism 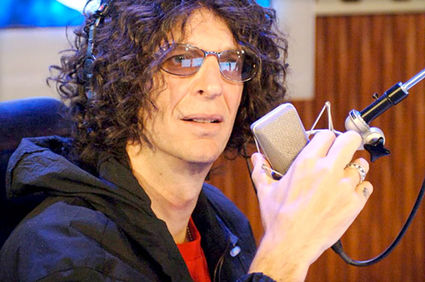 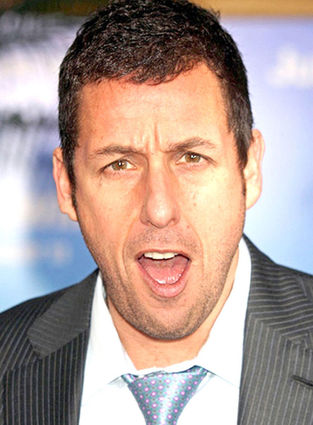 "I'm very pro-Israel," Sandler told Stern, who has himself blasted Waters on a number of occasions on his Sirius satellite radio show. "And when someone says s*** about Israel, and I know people say s*** about Israel and they f***ing won't play there... I'm disgusted that they single out Israel that [they say], 'We can't play Israel.' All these f***ing nice Israeli people are getting a 'f*** you' from Roger Waters."

Sandler added, "I'm proud of being a Jew and that's what I am." He added words of encouragement for Stern, saying he greatly appreciates the radio host's attacks on Waters.

Waters, a strong supporter of the anti-Israel Boycott, Divestment and Sanctions movement, pressures entertainers not to perform in the Jewish state. Stern in November said on air that Waters "comes off like an antisemite," and urged his listeners not to be "fooled" by the musician and his anti-Israel sentiments.