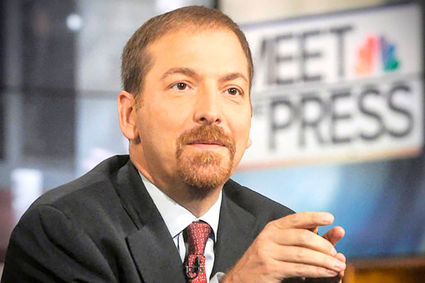 I read this in the current issue of the World Jewish Congress (WJC) Digest and pass it along to you:

"A judge in Kansas has followed a jury's recommendation and sentenced the avowed anti-Semitic and white supremacist FRAZIER GLENN MILLER Jr. to death for the fatal shooting of three people at two Jewish sites in April 2014.

Miller was convicted of killing Reat Underwood, 14, and his grandfather, William Corporon, 69, outside the Jewish Community Center of Greater Kansas City, and Terri LaManno, 53, outside a Jewish retirement home, both in Overland Park, Kansas.

None of the victims were Jewish.

Miller told the court that he wanted to kill Jews because he believes they control the media, financial institutions and the government, and added that he did not regret it.

After the judge announced his decision, Miller gave the Hitler salute and was forcibly removed from the courtroom."

(Why did it take so long to sentence this monster to death? Unfortunately, anti-Semitism is on the rise in Europe and even now we are learning more and more that it is alive and well right here in the United States! )

That's the lead-in to a recent Parade Magazine story about landsman, CHUCK TODD, moderator of NBC's political talk show, which happens to be the longest running show of its kind on TV. I pass it along in part:

"For Chuck Todd, the show's moderator since last year (he is also the network's political director and was previously its chief White House correspondent), bringing clarity to complicated political issues is a mission."

The story goes on to tell about Chuck (who was raised Jewish with a Jewish mother), his wife and family, his likes and dislikes.

A bright spot in my current grey existence...

In last week's column I mentioned the show "Diamond" which featured a Neil Diamond impersonator. It was held in the lovely Mount Dora Community Building Theater on Jan. 16th.

I wasn't planning to attend so when my son, RON, told me that he bought tickets for us, I was quite surprised!

He said he knows the star, JACK BERRIOS, who is a resident of Orlando. He felt it would lift me from my funk... and he was right!

What a terrific show! What a terrific talent Jack Berrios is! He sounds just like Neil Diamond and sings all the super Diamond hits. He was backed up on stage by some talented musicians.

All those who attended seemed to love the show, which Jack also performs in major cities including Las Vegas,

(Thanks, Ron. For taking me and for introducing me to the super-talented Jack Berrios after the show!)

On Sunday, Feb. 7th at 2 p.m. in the Congregation Ohev Shalom ballroom, the COS Seniors will hold their next meeting.

The featured entertainer is CHARLES RUSSO and his trio of musicians. Charles has a beautiful voice and promises a great show!

The cost is $5, COS Senior members; $8 for all others. Refreshments are included in the price. All are welcome to attend.

"Whoever says' 'give the job to the busiest person in the room' must know MARCI GAESER. Marci is a beautiful, bright, active, fit, mother of four as well as a grandmother. Her children range in age from 30 to 16 and her granddaughter just turned 2.

Marci is an expert juggler running from one activity to the next while meeting the needs of her children, granddaughter and elderly mother. She has exceptional organizational and people skills and event planning is right up her alley.

Marci has been active in the Orlando Jewish community for the past 19 years. She has taken leadership roles at Temple Shir Shalom and Congregation Ohev Shalom,

Marci chaired the Jewish Federation's East Orlando Outreach efforts and chaired Choices. Currently, she is active on the Friends of the Jewish Pavilion Board. She chaired their 2015 gala and is chairing their 2016 gala. She also chaired their Bloomindales Fashion Show two years in a row.

(I know Marci. She is wife of my Heritage publisher. She is a wonderful gal. I feel fortunate to know her and her family.) 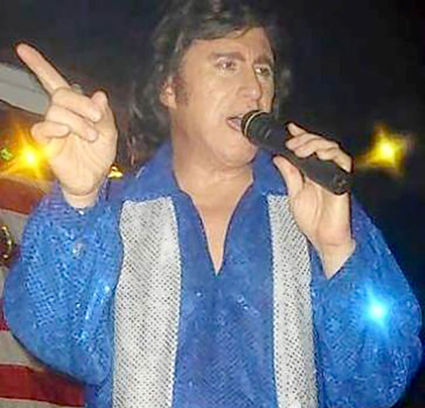 Everyone is invited to a series of presentations on different faiths to be held at the Lake of the Woods Clubhouse starting in February. The program will be held at 3 p.m. on the second Monday of the month.

On Feb. 8th, the first speaker will be our own Rabbi DAVID KAY of Congregation Ohev Shalom.

(This is super short but I really loved it and laughed a whole bunch!)

"Question: What is the difference between ignorance and apathy?