Zionistas: 'To Israel with Love' 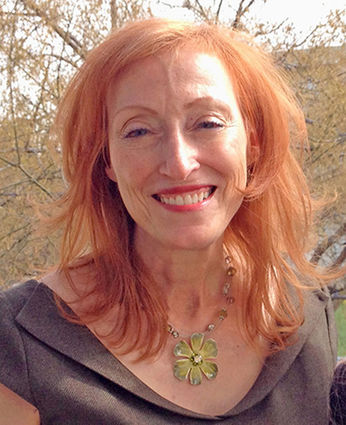 Zionistas are pleased to present "To Israel with Love" on Tuesday, Feb. 9, at 7 p.m. The program will take place at the Eastmonte Civic Center, 830 Magnolia Drive, Altamonte Springs. There is no admission charge.

The evening will start with a presentation by Diana Scimone titled "You didn't just say that, did you? A Christian response to anti-Semitism." This will be followed by Uri Argov who will present "Israel's modern–day contributions to the world: Technology, medicine, agricultures and more."

Scimone is one of four co-founders of Zionistas. A Christian, she has a passion to support Israel. She is a journalist who has been to 42 countries and written extensively on human rights, religious rights and other issues of justice. Scimone is president of the Born2Fly Project to stop child trafficking, which she founded in 2003. Today B2F is a global leader in child-trafficking prevention. She is the author of several books for adults and children including her latest "Born to Fly," which she describes as "a book for children and grown-ups who can still think like children."

Uri Argov is president and CEO of Travel Holdings, Inc. Orlando Business Journal named him 2015 CEO of the year. In 1994, Uri and his wife, Miriam, founded Tourico Holidays, which Inc Magazine selected three times as one of the fastest growing companies. In 2002, together with Oren Hadar, Uri founded Travel Global Systems (TGS), a technology company that develops state-of the-art solutions for travel operations. Uri received his B.S. in geology and computer science from Hebrew University in Jerusalem. He is a lead singer of a folk band and a commercial pilot with more than 3,000 flight hours.

Founded by Eva London Ritt, Diana Scimone, Judy Shujman and Sandi Solomon, Zionistas are a coalition of Christian and Jewish women united for Israel.  Advocacy, Awareness and Activism is the driving force behind the Zionistas. 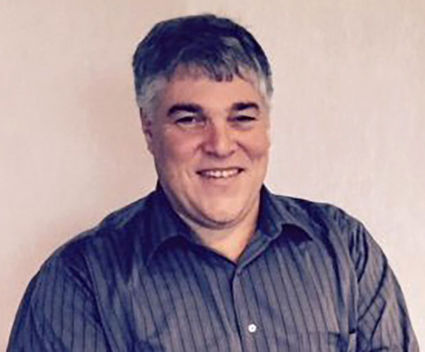