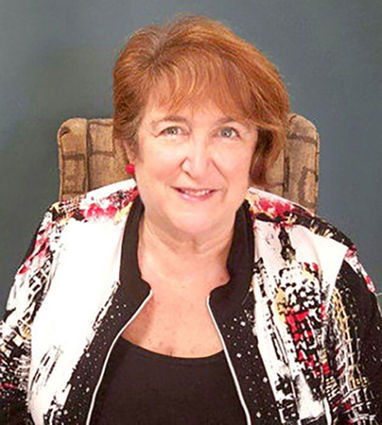 How well we know that statement! I, myself, have used it many, many times. But where does it come from?

I recently found out when I received the following poem from The American Legion, which was submitted by John M. McCormick.

The poem was written by KELLY STRONG while he was still in high school in Homestead, Florida. It was inspired by his father, a career Marine. Kelly Strong later became a commander in the U.S. Coast Guard. Here is the entire poem:

"I watched the flag pass by one day, it fluttered in the breeze,

A young Marine saluted it, and then he stood at ease.

I looked at him in uniform, so young, so tall, so proud,

With haircut square and eyes alert he'd stand out in any crowd.

I thought, how many men like him had fallen through the years?

How many died on foreign soil? How many mother's tears?

How many pilot's planes shot down? How many died at sea?

How many foxholes were solder's graves?

No! Freedom is not free.

I heard the sound of 'Taps' one night, when everything was still,

I listened to the bugler play and felt a sudden chill.

I wondered just how many times that 'Taps' had meant 'Amen,'

When a flag had draped a coffin of a brother or a friend.

I though of all the children, of the mothers and the wives,

Of fathers, sons and husbands with interrupted lives.

I thought about a graveyard at the bottom of the sea,

Of unmarked graves in Arlington...

NO! FREEDOM IS NOT FREE!

(I recently spoke with BOB COLBERT and his wife, NELL. He is adjutant and she is sec'y/tres for American Legion #112 of Winter Park. I phoned Bob to tell him that my spouse, who was a member of The American Legion and a Korean combat veteran, was deceased and buried in the National Cemetery at Bushnel so would not be renewing his membership. I also spoke to Nell about The American Legion Auxiliary that does so much good for so many people and causes. I plan to write about their wonderful work in an upcoming column. )

That is another statement I have repeated over and over again.

Just recently, on Jan. 27, the anniversary of liberation from Auschwitz/Birkenau was celebrated with a special television program. It also marks International Holocaust Remembrance Day.

Not only is PAM PORES of Winter Park, special to The Jewish Federation of Greater Orlando, she is a special friend to me. I received this email from JFGO recently and pass it along to you:

"The Jewish Federation of Greater Orlando is proud to recognize Pamela Pores of Winter Park, as their Mensch of the Week.

Pam has been very involved in a variety of capacities in the Greater Orlando community and on the Maitland Jewish Community Campus. Since September, she has worked 3 hours a week as one of the outstanding volunteer job coaches for RAISE, the Jewish Federation's work and social skills training program for adults with special needs. In addition to supporting her RAISE employee in the Jewish Academy of Orlando library, Pam has spent additional hours on her own time assisting the library.

Pam formerly worked as a registered nurse and is very active with the local Multiple Sclerosis chapter. She recently was honored with a "volunteer spotlight" feature in the MS Connection Newsletter.

Pam's dedication to serving as advocate for others is inspirational. Congratulations, Pam, and thank you helping to transform so many lives in our community"

(The email says it all!)

I'm talking about ALAN GRAYSON, who is a friend and also a neighbor, calling our part of Central Florida home.

I tuned my television recently to "Real Time With Bill Mahr" and saw a familiar face! It was Alan Grayson. Lookin' good, Alan!

The Jewish National Fund will be holding an Orlando Gala and Backstage Tour honoring JIM PUGH and CHUCK STEINMETZ with Lifetime Achievement Awards, on Tuesday, Feb. 16 at the Dr. Phillips Center for the Performing Arts, 445 South Magnolia Avenue in Orlando.

The event begins at 6 p.m. with registration, cocktails and Hors D'oeuvres. The program starts at 7:15 p.m.

There will be a special performance by DAVIS GAINES, former Broadway star of "The Phantom of the Opera."

Today is the last day to register, either online at

Ever since I was a child, I've always had a fear of someone under my bed at night. So I went to a shrink and told him: 'I've got problems. Every time I go to bed I think there's somebody under it. I'm scared. I think I'm going crazy.' 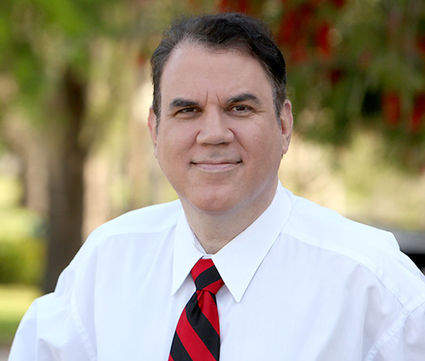 'Just put yourself in my hands for one year,' said the shrink. 'Come talk to me three times a week and we should be able to get rid of those fears.'

'How much do you charge?'

Six months later the doctor met me on the street. 'Why didn't you come to see me about those fears you were having?' he asked.

'Well, eighty bucks a visit three times a week for a year is an awful lot of money! A bartender cured me for $10. I was so happy to have saved all that money that I went and bought me a new pickup!'

'He told me to cut the legs off the bed! Ain't nobody under there now!'