'Out of the Apple Orchard' concert reading to benefit JFS Orlando 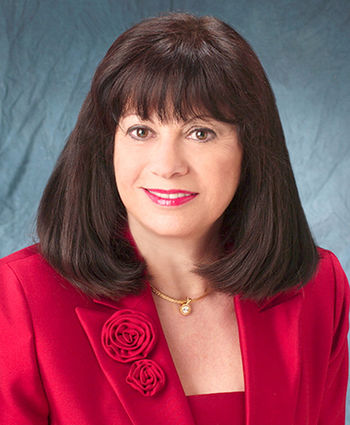 Local award-winning author, Yvonne David, wrote her first book, "Out of the Apple Orchard," in 2005. It is a story, set in the Catskills in 1910, of a 12-year-old Jewish boy named Adam, whose family moves from the Lower East Side, N.Y., to Mountaindale, N.Y., for the fresh country air. Because of his father's illness, the family subsists on a little bit of bread, milk and a few other basics. Hunger hurts, and Adam steals some juicy, red apples from a neighbor's orchard for his family. However, his conscience begins to bother him more than hunger pangs, and an intriguing story unfolds with lessons in forgiveness and the opportunity for new beginnings, capturing the essence of the Jewish High Holidays intertwined with historical details about the Catskills.

The book won an honorable mention in the Independent Publisher Book Awards a year after publication, and was then adapted for the stage by award-winning playwright Ellen W. Kaplan, resulting in a concert reading performed in New York City at the Mesaper Theatre.

"Out of the Apple Orchard' is a charming book, which presents a story of heart and hope, with humor, action and very human characters," Kaplan told the Heritage in 2006. "I am thrilled to see it come to life in production."

Shortly after its New York debut, David purchased the copyright from Kaplan, and decided to bring the project back to Orlando, where she has lived for 30 years. "I am so grateful to Ellen and director Nicole Raphael for taking my book to the next level," she said. "This is my home, and I want it to benefit my community."

And now, a concert reading of "Out of the Apple Orchard" will be performed at the Lowndes Shakespeare Center in Orlando on March 6 from 3 p.m. to 6 p.m. The afternoon will include musical entertainment, a silent auction and raffles with an afternoon tea provided by Arthur's Creative Events & Catering.

The concert reading is just a taste of what is to come. David is excited to announce that plans are in the works for "Out of the Apple Orchard" to be performed as a play in the fall.

To bring her script to the stage, David enrolled in a program called Landmark Worldwide, which gave her the confidence to take on the daunting task of having the production performed here. Her project, aptly named A Fruit Fundraiser, will benefit Jewish Family Services.

"Partnering with JFS Orlando was a perfect fit and gives the reading purpose," David said.

"It's an excellent vehicle for making the public aware of the severity of food insecurity for people who are suffering with hunger," she stated, explaining that there are 48.1 million people, including 15.3 million children and 5.4 million seniors, who do not have enough food to eat. "When I first moved here in 1981, that figure was 3 million," she said.

When she first spoke with Eric Geboff, executive director of JFS Orlando, he told her that everywhere he looked, people were raising money for the hungry, and sadly, "it's not enough." Put in figures that are more understandable, that is one in seven people who go without enough food.

"Apple Orchard" was inspired by "A Christmas Carol" by Charles Dickens, one of David's favorite authors, who brought attention to the plight of the poor in his day.

"My father and I took a trip to Canterbury, Kent, in England just months before he passed," she explained. They visited Dickens' home in Broadstairs where he summered with his family. David had the opportunity to stand in his writing room and actually place her hands on his desk.

"As I placed my hands on the desk where Dickens penned famous novels, I prayed that I could have some of his creativity and hard work dedication." 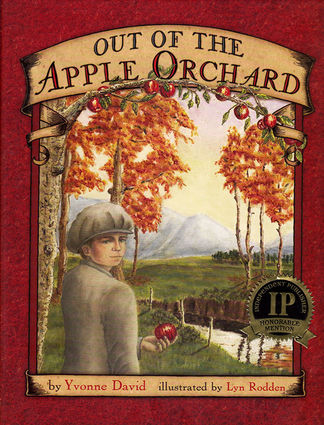 Some of Dickens' discipline rubbed off on her, and G-d heard her prayer.

"Little did I know that my partnership with Jewish Family Services would become so perfect, knowing that I can make a difference with my book and the adaptation to the stage," David remarked.

The concert reading involves 12 actors-including five children-a musician, and a narrator. The production is directed by Kerry A. Giese, managing director of The Roth Family JCC's Theater at the J.