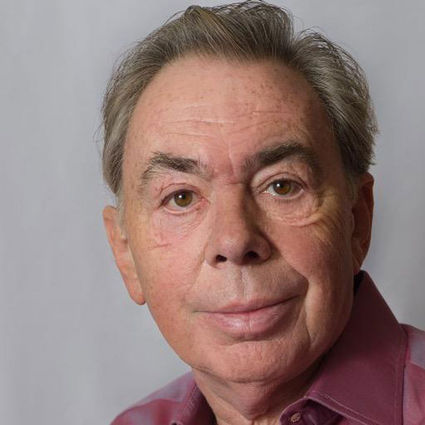 Sure, you think that lead-in refers to the fabulous food, the handsome people, the beautiful countryside... well it all applies but I'm really referring to the article I read recently in the February edition of the World Jewish Congress (WJC) digest. I will pass it along to you:

"By a large majority, the Italian Chamber of Deputies has adapted legislation that criminalizes the denial of the Shoah.

The vote followed a three-hour debate among representatives of different political parties, with 340 deputies voting in favor, one against and 107 abstaining.

In the future, people who promote, incite or commit acts of racial discrimination based in part or entirely on the denial of the Holocaust can be punished with prison sentences of up to five years.

Although the upper house of Italy's Parliament, the Senate, already backed the new law several months ago, it will now have to reconsider it as the Chamber introduced stiffer penalties in the bill.

'This new law represents a significant step forward so that the Italian legal system can effectively prosecute professional haters and deniers, while preserving the inviolable right to freedom of research and opinion,' President of the Union of Italian Jewish Communities RENZO GATTEGNA commented."

On Feb. 5, 1997, three Swiss banks... Union Bank of Switzerland, the Swiss Bank Corp. and Credit Suisse... agree to allocate the equivalent of $71 million to a Holocaust reparation fund after years of pressure from the World Jewish Congress about Switzerland's banking policies during and after World War II.

I'm referring to MAX and RUTH MOGUL of Maitland.

The Moguls were among the very first people Irv and I met when we moved to Florida from up north many (many) years ago.

Max and Ruth are from Massachusetts. Their actual anniversary date is Feb. 7th so I'm a little late mentioning it but we all did mark the occasion at the last COS Senior's meeting last month with an anniversary cake and the happy couple.

The Moguls were married on the very popular (at the time) television show out of New York City called "Bride and Groom." They moved to Florida with their children, ALAN, who was four at the time and LYNDA, who was one and the time. Their youngest is daughter JANET.

They have three wonderful grandchildren, ALEXIS, MILES and JASON.

(We wish them many more happy years together!)

And speaking of COS Seniors...

The COS Seniors meeting on Sunday, March 6th at Congregation Ohev Shalom has been cancelled for this month.

The next special Mount Dora event is tomorrow night, March 5th at 7 p.m.

"The Best of Broadway" is a tribute to the music of ANDREW LLOYD WEBBER.

The program takes place at the Mount Dora Community Bldg Theater, 520 North Baker Street in Mount Dora, and features a cast of world class vocalists and instrumentalists. For more information either go online to http://www.MountDoraLive.com or phone 407-603-9215.

"So how are you, Hymie?" Avraham asks.

(That's the exact answer I give when someone asks how I am!