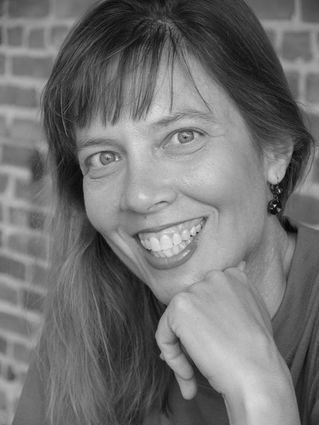 Okay, Congress recently did something great...

The headline of the current World Jewish Congress (WJC) digest reads like this: "U.S. House of Representatives Unanimously Passes Resolutions on Anti-Semitism and Anti-Israel Incitement." Sounds promising, right? I'll pass it along to you in its entirety:

"The first bipartisan resolution directed at condemning anti-Israel and anti-Semitic incitement in the Palestinian Authority was sponsored by Rep. ILEANA ROS-LEHTINEN (R-Fla.), chairwoman of the House Middle East and North Africa Subcommittee, and Rep. TED DEUTCH (D-Fla.), ranking member of the subcommittee.

The second resolution, urging the United States and European governments to take steps to keep their Jewish communities safe, was introduced by Rep. CHRIS SMITH (R-N.J.), chairman of the Helsinki Commission.

'The house has sent a clear message to the Palestinian leadership that its anti-Israel incitement causing so much of the recent tension, violence and terror will no longer be tolerated,' Ros-Lehtinen said in a statement. "There should be no doubt that the Palestinian Authority sets the tone with its incitement, resulting in the recent wave of attacks that we're against innocent Israeli civilians.'

Deutch said, 'It is well past time for President ABBAS to stand up and condemn all acts of violence, rather than encouraging violence by glorifying terrorists and teaching children to view Israelis as animals.

The second resolution, which had 89 co-sponsors, calls on the U.S. administration to encourage European governments, law enforcement agencies, and intergovernmental organizations to formally recognize and partner with Jewish community groups to strengthen crisis prevention, preparedness, mitigation and responses related to anti-Semitic attacks. 'The number of violent anti-Semitic attacks has increased from 100 to 400 percent in some European countries since 2013,' said Smith, who co-chairs the Bipartisan Taskforce for Combating Anti-Semitism. 'The murders in Paris, Copenhagen and elsewhere reminded us that there are those who are motivated by anti-Semitism and have the will to kill.'"

The "they" I refer to are the Congregation Ohev Shalom Seniors who held no meeting in March.

On Sunday, April 3rd at 2 p.m. sharp the COS Seniors with president, BERNY RAFF, will meet in the Shul's ballroom, 613 Concourse Parkway South in Maitland.

The entertainment that day will be very special indeed, featuring Kelly & Craig, a fabulous duet.

As usual, refreshments (including my favorite cookies) will be served with beverages after the performance.

The cost for the afternoon will be only $5 for COS Senior members; $8 for all others. Everyone is invited so feel free to invite your friends to attend as well.

(I will remind readers about this exciting event as the date draws closer.)

And speaking of reminders...

Wonderful SAMMY GOLDSTEIN and CAROL STEIN will be honored for all their volunteer assistance.

If you are ever in need of lab work, consider Clinical Pathology Laboratories Southeast, just south of Aloma Avenue and Rt. 436 in Winter Park. The absolutely sweetest and kindest gal you will ever meet works there. Her name is CARMEN RODRIGUEZ and when she puts a needle in your arm, you won't feel it!

As wonderful as Carmen is at what she does, she is also a great mother to a super-talented son, MARCUS A. NIEVES, who wrote a book on mastering E-BAY.

Coming up in mid-March is a terrific Tony Award winning Broadway musical comedy, "I Love My Wife" at the Winter Park Playhouse.

It features music by Cy Coleman and is a delightful marriage of music, laughs and all around fun! 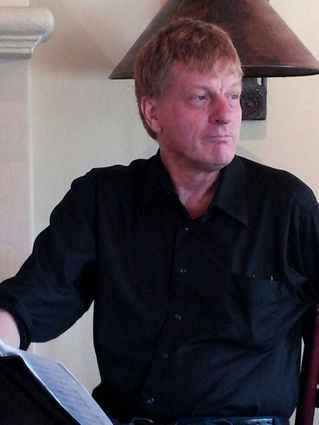 Set in suburban Trenton, N.J., during the sexual revolution of the 1970s, two married couples contemplate adding some spice to their lives but only manage to get their toes wet!

For more details and ticket information, phone the Winter Park Playhouse at 407-645-0145 or reach them online at

It's Henry and Diane's second wedding anniversary and for a surprise, Henry decides to send some flowers to her office. He even instructs the florist to write on the card: "From Henry. Happy Anniversary. Year Number 2."

Diane is thrilled with the flowers, but not so pleased with the card. It reads: "From Henry. Happy Anniversary. You're Number 2"