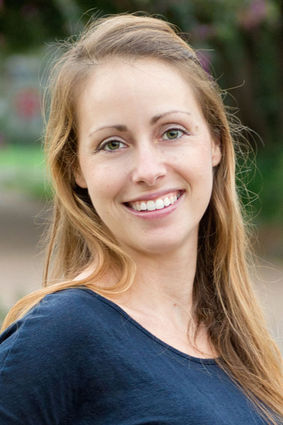 Which means I speak Portuguese. And I do! Portuguese, as you know, is the language spoken in Brasil. (Americans spell it Brazil with a Z)

My entertainment agent, ROBERTO DRATCU, is Brasilian (and Jewish) so I have sung and performed in Rio, Sao Paulo and many other cities in Brasil a few times.

There is a thriving Jewish community in Sao Paulo, which is a large robust city in Brasil. I read this recently in the LUBAVITCH INTERNATIONAL newspaper under the heading "Memorial Museum Opens To Honor Jewish Life in Brazil" and I pass it along to you in part:

"Sao Paulo's first synagogue now holds the story of the city's Jewish immigrants. Yona Krasilchik arrived in Sao Paulo in 1908 with a small group of landsmen from Bessarabia. By 1912, he had helped build Kehilat Israel, the city's first synagogue, and soon after, a Jewish hospital, cemetery and school.

A century later, his great-grandson pays homage to his work with a stunning, technologically advanced memorial in the original five-story synagogue. 'My great-grandfather came here looking for a new life, a better life,' explains the President of the Board of Consultants, BRENO KRASILCHIK. The Memorial of Jewish immigration, he says, recognizes 'the goodness we have here in Brasil.'

Brasil welcomed its earliest Jewish residents in the late 15th century during the Spanish Inquisition.

(I was married to a Sephardic Jew for more than 55 years until his recent death. His ancestry fled the Spanish Inquisition and landed in Jerusalem and then, centuries later some came to America.)

I refer to ALEAH MATHEWS. This is what the Jewish Federation had to say about her:

"Aleah Mathews brightens up the Federation's family and young adult programming with her warm personality, positive energy and boundless enthusiasm!

Earlier this spring, Aleah opened her home to 18 young adults for Our Jewish Orlando's first-ever Potluck Shabbat Dinner. The dinner was a tremendous success-and she has already offered to host another! Aleah's support for the Jewish Federation doesn't stop with young adults. In February, she was a featured speaker at the Federation's Lion of Judah luncheon, where she talked about the importance of Jewish programming for families in Central Florida and how it has made a difference in her life.

Aleah is the longest-serving committee member for Federation's Shalom Families, which helps young families connect through meaningful Jewish cultural and holiday programs. She recently took on a leadership position as Shalom Families co-chair.

Earlier this month, Aleah represented JFGO at the 8th Annual PJ Library Conference in Reisterstown, Md., where she attended multiple workshops and shared ideas and engagement strategies with other PJ Library communities.

We are very fortunate to have Aleah as an active participant in our community, and we are delighted to honor her as Mensch of the Week!"

I refer to EDWARD BROMBERG. The following is also directly from the Jewish Federation of Greater Orlando:

"Our Mensch of the Week has long supported the Jewish Federation of Greater Orlando, both financially and with his time and talent. Edward Bromberg, a member of JFGO's Board of Directors, is a very active leader in our Jewish community. He and his wife, Marian, have been generous supporters of JFGO for many years, and Ed serves as a member of the Federation's Board of Directors.

In just one seven-day span recently, Ed demonstrated why he is, quite literally, worthy of the title "Mensch of the Week." On Thursday, April 14, he participated in Man Cave, JFGO's "men's night out" held in downtown Orlando. Just three days later, Ed was busy with fellow volunteers making phone calls for Super Sunday, the annual phone-a-thon in support of Federation's Annual Campaign. And just three days after Super Sunday, he presented a revised and updated Kashrut Policy to JFGO's Board of Directors. Ed put an extensive amount of work into updating the Kashrut Policy, which governs food service at all JFGO meetings and community events, and the Board was very impressed with the superb result of his efforts.

In addition to his work with Federation, Ed serves on the boards of Central Florida Hillel and Southwest Orlando Jewish Congregation.

Thank you, Ed, for the inspiring work you do, day in and day out, for the Jewish Federation and for our Greater Orlando Jewish community!"

This goes to a wonderful young lady that is a superb waitress at the Perkins Restaurant on University Boulevard and Forsyth Road in Winter Park.

Her name is CHELSEA HOSTETLER.

Not only is she fast and efficient, she remembers what I love to order!

(Even when I forget!)

Melvyn was a very likeable person and his quick wittedness had served him well in business-he was now a financial director in the City. One day his wife Rebecca was shopping close by his office and decided to pay him a surprise visit. But when she got there and opened his door, she was shocked to find him sitting at his desk with his secretary in his lap.  Melvyn looked up at her and without hesitating dictated: - 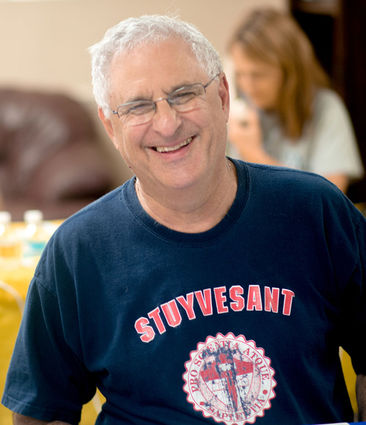