Family fun under the sun 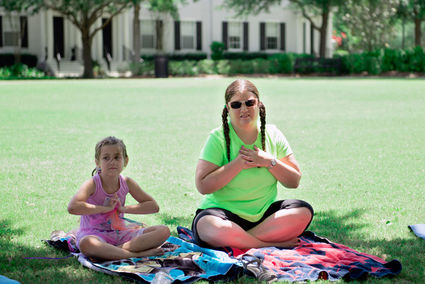 More than a dozen families gathered under sunny skies on May 22 for "Spring in Israel," a Shalom Families/PJ Library event sponsored by the Jewish Federation of Greater Orlando. Parents and children celebrated the month of Iyar, spring in Israel, on the beautiful lawn of Grace Hopper Clubhouse in Orlando's Baldwin Park. With a little help from their parents, the children made their own "kid-friendly" kites that they later launched into flight. The event also featured a family yoga class with instructor Lisa Schreiber. Shalom Families is a program of the Jewish Federation of Greater Orlando, which also administers the PJ Library program in Central Florida. 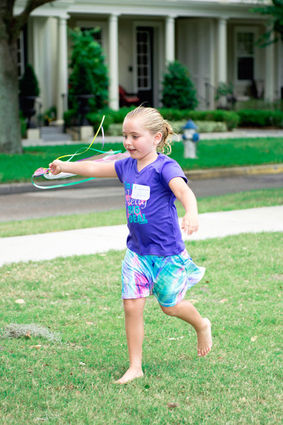