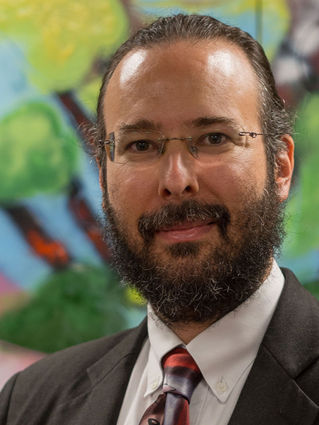 It started with a bar mitzvah. A Temple Shir Shalom (TSS) family using Temple Israel's facilities for their son's bar mitzvah commented to fellow members of their congregation how spacious the synagogue was, according the Josh Greenberg, co-president of TSS.

The comment was tucked away to be recalled later.

The congregation had its beginnings meeting in houses 14 years ago, Greenberg said. Over the years, the synagogue has migrated from place to place. The last abode was The EpiCenter at University Carillon United Methodist Church in Oviedo.

In the past year, the church started to become busier and it was hard to schedule events. The TSS family knew it was time for a new facility to house their 80-plus families.

But other factors were already in the works. Last December, Cantor Kim Singer of TSS worked on a JNF Tu B'Shevat project with Cathy Swerdlow of Temple Israel (TI). They spoke about their religious schools and similarities, and discussion began on a joint religious school project.

Cantor Singer and Rabbi Joshua Neely of TI then spoke about a possible religious school partnership.

"The religious school curriculum-teaching the history, holidays, mitzvah-is about 95 percent the same," said Rabbi Neely. "The difference is the prayers. The number of prayers is shorter for Reform."

Another difference is the Jewish practice of kashrut, which Conservatives practice.

The two synagogues agreed to join forces to create a collaborative religious school they named The Meitin Alliance for Growth And Learning, or MAGAL, which is the Hebrew word for circle.

"There are some things you can only teach by example," said Rabbi Neely. "One of the most important things [for our children to learn] is that every Jewish person is connected to every other, no matter where they are or if they belong to a different synagogue."

What better way is there to develop a strong sense of "Klal Yisrael"-all part of one people-than for the children from both groups to meet together for religious school.

Both groups meet together for religious school on Sundays. TI students also meet on Wednesdays, and Shir Shalom students can attend if they want, but it isn't required. However, according to Cantor Singer, in this class, it is a great opportunity to receive extra Hebrew practice.

"The biggest benefit," reiterated Rabbi Neely, "is that our kids have more Jewish kids to hang out with and this builds community."

It is important to note that the school is a full partnership.

"We merged as a religious school, not as one temple," said Greenberg.

The rental agreement came later, but the timing was perfect.

TI had a lease agreement with a church group that had recently moved to their own facility. Since the church where TSS met was becoming busier, discussion of a rental agreement began. 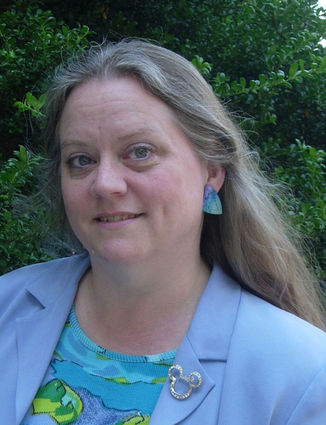 On Friday evenings, TSS members meet in the sanctuary and TI members meet in the chapel (unless TI has a special event, then they switch). TSS only meets on three Friday nights a month, so TI, which has 200 families, meets in the sanctuary for Saturday services. Both groups come together after services on Friday nights for an Oneg Shabbat-which has allowed another benefit: the adults are developing a stronger sense of "Klal Israel" as well as the children.

"It works because all involved see this as a positive arrangement. If both groups are doing well, we all are doing well. No one is trying to outdo the other," said Rabbi Neely. "Judaism goes forward for your congregation and the world."

In a Facebook post dated June 24-their first Shabbat held at Temple Israel-Cantor Kim Singer wrote, "the heart of a community is the members, not the physical space."

As it turns out, the heart in this physical space is two communities who have found a better solution for both congregations, even though one is Reform and the other Conservative.