Jewish Academy of Orlando thanks outgoing board members 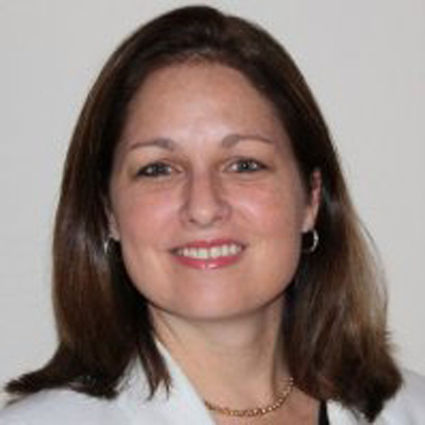 Jewish Academy of Orlando thanks Hillary Bressler and Wendy Nissan, two outgoing board members, for their hard work and dedication.

Bressler sat on the executive board for three years as the vice president of Marketing. "Hillary was a very passionate board member," said Alan Rusonik, head of school. She contributed and led many projects but is most proud of the signage program she created.

"The directional signs helped differentiate the Jewish Academy of Orlando from the JCC. People get them confused all of the time and I felt like there were many missed opportunities," stated Bressler.

Bressler also served on many other committees, including the Head of School Search Committee, Mission/Values Committee and the Real Estate Committee.

In 1997, Bressler created .Com Marketing, one of the first digital agencies in the world. As an interactive marketing expert, she led her company to be ranked in the top 100 interactive agencies in the U.S. by Ad Age. She sold the business in 2014 and is building a new business around her number one passion-travel. 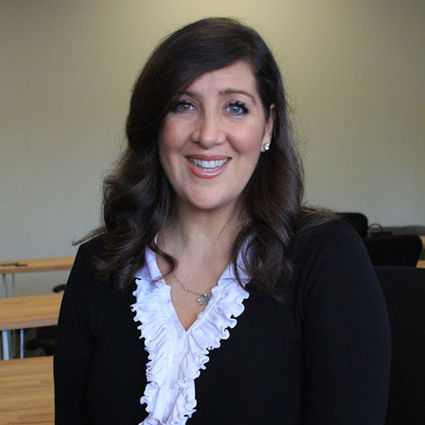 Wendy Nissan moved to Orlando three years ago from Sands Point, New York. Instantly, Nissan became involved. She was on the board for two years and participated on the Head of School committee and headed up both the Development Committee and Retention committees. "I am passionate about making the Jewish community a strong, united front in Orlando," said Nissan.

Nissan has worked in the financial industry for 16 years, selling all types of bonds-mostly High Yield and distressed debt. She is working on her newest endeavor-DIY.FUND, which gives individuals the ability (for the first-time) to invest like a professional money manager.

Jewish Academy of Orlando thanks both women and appreciates their contributions. To further support Jewish education and your local Jewish day school, to get involved or for any questions, please contact Alan Rusonik, head of school, at 407-647-0713.