A venue for Christians and Jews to stand with Israel 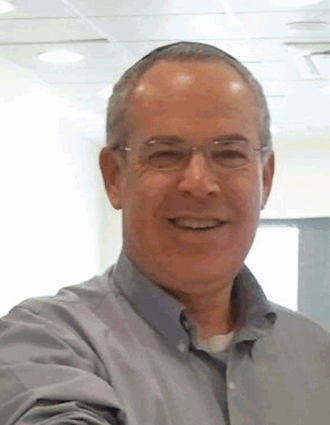 With the recent passage by the United Nations Education, Scientific and Cultural Organization (UNESCO) of the controversial resolutions that deny Jewish and Christian ties to the Temple Mount, and the city of Jerusalem (calling it a Muslim city), it is extremely important that Central Floridian Jews and Christians show their unity for Israel.

Pastors Blake and Beverly Lorenz of Encounter Global Church, with several other organizations, have organized The Bless Israel Summit for this purpose.

"The Bless Israel Summit is a call to honor Israel as a unique nation under God," Lorenz stated and emphasized that this is not an event to proselytize. "Its mission is to unite Central Florida in an expression of unity in support of Israel by both the Jewish and Christian communities. Its goal is to uplift and educate people concerning Israel of its people, its achievements, and its place among the nations of the earth."

The event will be held Sunday, Nov. 13, at the Rosen Plaza, 9700 International Parkway in Orlando, from 6 p.m. to 8 p.m. The guest speakers are Mathew Staver, chairman of the Liberty Counsel, and Orthodox Rabbi Jonathan Feldstein.

One practical application of the Bless Israel Summit is to raise awareness of and support for the Koby Mandell Foundation, of which Rabbi Feldstein is vice president.

This ministry, established by Rabbi Seth Mandell and his wife Sherri to honor their 13-year-old son killed by Palestinian terrorists, helps heal victims of terror through lectures, articles, books and the arts.

"It provides individuals and families with tools to translate the pain and suffering of tragedy into positive personal growth, deeper interpersonal relationships, and active community leadership," Lorenz explained. "In light of our recent terror attack in Orlando, I believe we could bring the entire Central Florida community together to support Israel and to encourage this wonderful ministry in how they are giving life to so many that feel dead and hopeless. It might even spark a similar ministry in American for victims of terror."

In addition to his role with the Koby Mandell Foundation, Rabbi Feldstein has a three-decade career in nonprofit fundraising and marketing. Born and educated in the U.S., he immigrated to Israel in 2004. He has become a respected bridge between Jews and Christians, writing regularly on major Christian web sites about Israel and shares experiences of living as an Orthodox Jew in Israel. Feldstein is also a contributing writer for The Heritage Florida Jewish News.

Staver authored nine books on religious freedom. He is a constitutional litigator, conducts hundreds of media interviews each year, and writes articles on current issues on Liberty Counsel Connect. In a recent article, dated Oct. 25, concerning the UNESCO resolution, he wrote: 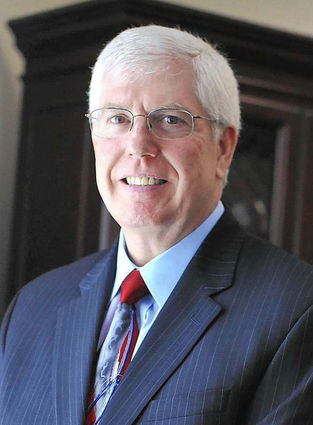 "The Palestinians and Arab states are using the United Nations to advance an anti-Semitic movement that dismisses Israel's heritage and biblical history. Now, they're warning other member states to get on board-or face consequences. We are taking assertive action on behalf of Israel, its history, and its rights to the capital city of Jerusalem."

This event is open to the entire community and is free of charge. For anyone attending the event who would like to stay at the hotel, the rate is $119 a night as opposed to the $215 a night price. For more information about The Bless Israel Summit, contact Pastor Lorenz at blake@encounterfl.com.