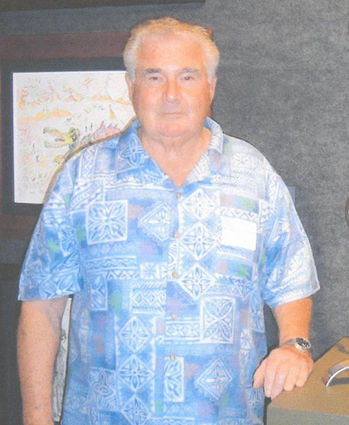 The Holocaust Center's "I Remember" series continues with Pierre Haskelson on Sunday, Nov. 20, at 2 p.m. Pierre was born in Paris, France. His family owned a cutlery business producing the silver chemical finish for silverware. In addition to being a businessman, Pierre's father Jacques was also a member of the French army. When Jacque s was ordered to report to southern border to defend against the German invasion, he and his wife made an escape plan. Pierre was five when his mother and grandma packed up the car and drove into the French countryside.

Join others as Pierre shares his story of fleeing his homeland and immigrating to America.