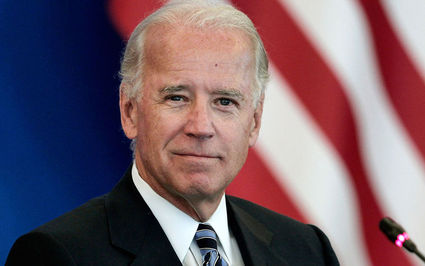 I read this recently in the World Jewish Congress (WJC) digest and pass it along to you in its entirety:

"A well-known luxury hotel in Berlin denied claims that it had deliberately omitted Israel in its phone directory due to concerns of its Arab guests.

French Jewish filmmaker, Claude Lanzmann, who directed the Holocaust documentary 'Shoah', wrote an op-ed in the French newspaper 'Le Figaro' and the German daily 'Frankfurter Allgemeine Zeitung' in which he claimed that the Kempinski Hotel Bristol had intentionally left Israel off a list of international dialing codes.

In his article, Lanzmann claimed that a hotel employee had told him the omission was requested by Arab guests.

Hotel Director, Birgitt Ullerich denied there were any such instructions. She told the Associated Press that only 34 countries were on the list and that Israel's absence 'was simply an oversight.'

(No wonder the name 'Berlin' sends shivers down my spine.)

An honor for an honorable man...

WJC also honored actor and author Kirk Douglas with its inaugural Teddy Kollek Award for the Advancement of Jewish Culture. His son, actor Michael Douglas accepted on his behalf.

There will be a gourmet luncheon of either salad nicoise or eggplant parmigiana, a holiday bazaar and raffles. (If you need a special meal, call Gina at the Hilton, 407-830-1985.)

BOB and ANNETTA GLICKMAN most recently performed at the Jewish Pavillion at Horizon Bay in Altamonte Springs.

The audience was treated to a mix of music from the 40s 50s and 60s, with the same high energy level they had 30 years ago. Their unique vocal arrangements  and audience involvement are still making people want to get up and dance.

Bob & Annetta brought up another gifted entertainer: PAUL STENZLER, to open up the Jewish-Israeli music that predominated the second half of the program. Also featured was LIZ ANGLADA, the other lady vocalist who brought 3-part harmony and Ladino music that was featured on their popular CD, Matanah!

(If you are searching for a delightful change of pace for entertainment, take advantage of adding this talented show group for your enjoyment. A whole new generation has grown up that has not yet experienced this wonderful group.)

This coming Sunday, Dec. 4 at 2 p.m. sharp in the Congregation Ohev Shalom ballroom, the COS Seniors and guests will meet.

The musical presentation will be by MIGUEL ABREU and his romantic mandolin.

The cost is $5 for COS Senior members and $8 for all others.

Talk about gifted, smart, funny and, yes, even good looking. (I can say that because I'm old!)

I'm talking about JOE AUSTIN, a talented craftsman at My Handy Craftsman.

Joe has hands of gold, patience to get things right, never seems to tire and also has a great sense of humor!

(How's that for a winning combination?) 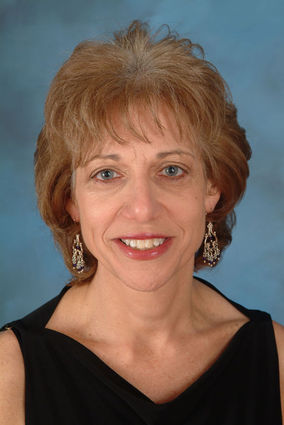 As Leah is visiting her late father's grave in the cemetery, she passes close by a woman who is sobbing and wailing at another grave. Leah can easily hear that the woman is saying, "Oh why, oh why did you die? Why did you have to die?" This question is repeated many times.

After paying her respects to her father, Leah is leaving the cemetery when she again passes the sobbing woman. She is still wailing, "Why, oh why did you have to die?"

Leah feels pity for this woman and walks over to try to comfort her. "Pardon me, I hope you don't mind me coming over, but I heard your cries of pain and anguish. I assume the deceased was a relative of yours?"

"No she's not," says the other woman, "in fact I never met her before."

"Then why are you so sad?" asks Leah. "Who was she? Who is buried at this grave?"