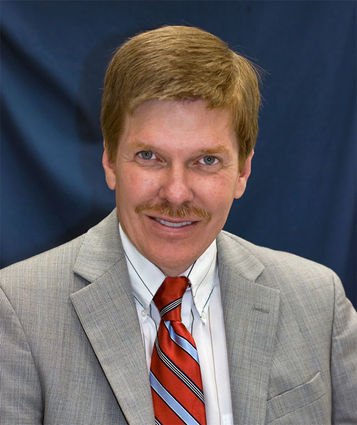 At a time when there is a surge of anti-Semitism in the United States and around the globe, it is fortunate that Professor Ken Hanson is in central Florida to keep the community informed of the most recent events.

"The New Anti-Semitism" is the topic that Dr. Ken Hanson will present to Central Florida on Tuesday Jan. 17, 2017 at 7 p.m., at the Eastmonte Civic Center, 830 Magnolia Drive, Altamonte Springs.

Dr. Hanson is an associate professor at the University of Central Florida, where he is director of the Judaic studies program.

As a young student of the ancient Near East, he lived in Israel on Jerusalem's Mt. Zion, and studied Hebrew in a program for immigrants to the modern Jewish state. He earned a master's degree in international inter-cultural communication, and subsequently worked for a television news gathering operation in southern Lebanon. Living in the politically volatile region of northern Galilee (subject to regular rocket attacks), he daily commuted over a hostile border where, in addition to his broadcasting duties, he served as the company liaison with the Israeli Army. He went on to earn a doctorate in Hebrew Language and Literature from the University of Texas at Austin. His multiple books and his appearances on syndicated radio and national television (including The History Channel and The Travel Channel) have brought his unique insights into everyone's world.

This program is present by Zionistas. There is no admission charge, however donations are always appreciated.

Founded by Eva London Ritt, Diana Scimone, Judy Shujman and Sandi Solomon, Zionistas are a coalition of Christians and Jews united for Israel.  Advocacy, Awareness and Activism is the driving force behind the Zionistas.