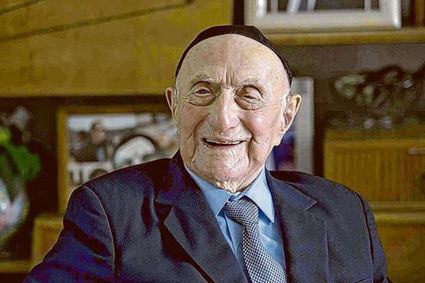 I read this recently and think you will enjoy reading it as well:

"YISRAEL KRISTAL, II3 years old, a survivor of the Nazi death camp Auschwitz-Birkenau who is believed to be the world's oldest man, recently celebrated the Bar Mitzvah that he missed because of World War I.

His daughter, SHULAMIT KRISTAL KUPERSTOCH, told all that about 100 family members gathered to mark the rite.

Kristal was officially recognized as the world's oldest man last March. He (at 13) missed his Bar Mitzvah because his father served in the Russian army during World War I and his mother had died three years earlier, Kuperstoch said.

Born in Zarnow, Poland, Kristal moved to Lodz to work in his family's candy business. He continued operating the business even after the Nazis forced the city's Jews into a ghetto, where his two children died.

In 1944, he was deported to Auschwitz together with his wife, who was murdered. In 1950, he moved to Haifa, Israel, with his second wife and their son, working again as a confectioner. In addition to his son and daughter, Kristal has many grandchildren and great-grandchildren."

(Congratulations, Yisrael, on your Bar Mitzvah and your longevity.)

ANDREW BRENNAN, is the new security director at the JCC in Maitland. He brings to this position many years of experience and we are so lucky to have him. Besides his background with the Orlando Police Department and providing security to our airport, Andy holds a BS from the University of Florida, Gainesville, and an MBA in Public Administration from Troy University and many other certifications. 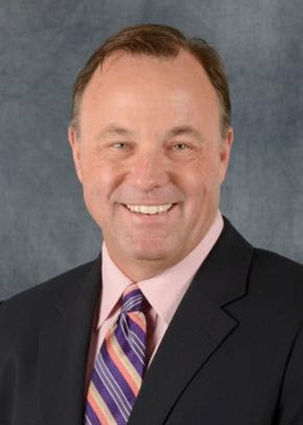 The next Congregation Ohev Shalom Seniors group meeting is this Sunday, Feb. 5th at 2 pm.

Three friends were at the bar talking, and after many rounds of beer, one of them suggests that everyone admit something they have never admitted to anyone.

John confesses, "I'm having an affair with my boss's wife."